See a 360° View of the Saratoga Springs Temple Location

On May 7, 2019, The Church of Jesus Christ of Latter-day Saints released preliminary plans regarding the Saratoga Springs Utah Temple. These plans, which were filed with the city, revealed that this three-story, 87,000-square-foot temple will be located in the new Beacon Pointe subdivision, a neighborhood west of Redwood Road and north of Meadow Side Drive.

While specific design details are still being developed, here are a few Google Maps images of this location to help you better visualize the surroundings of this soon-to-be house of the Lord.

The Church also released a map showing the intended location for the Saratoga Springs Utah Temple, which is one among four temples currently announced in Utah (Layton, Tooele Valley, Washington County, and Saratoga Springs). 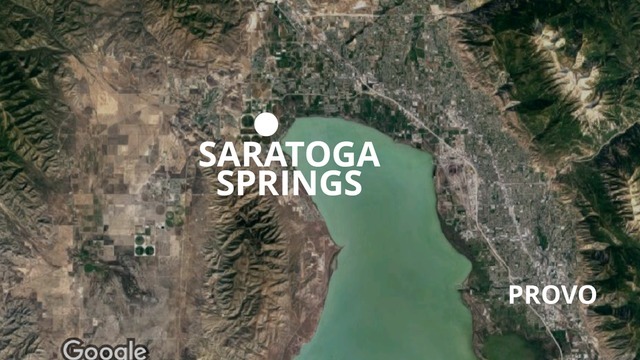