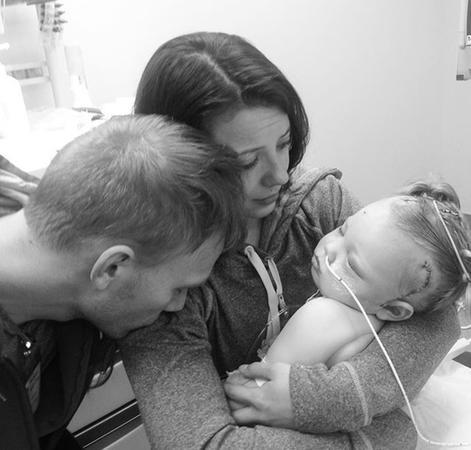 Two days ago, Natalie Madsen and the other stars of BYUtv's sketch comedy show "Studio C" created a GoFundMe account to benefit fellow cast member Jason Gray and his family after his daughter, Alice, had a brain aneurysm. As of Tuesday afternoon, theGoFundMe campaign is just over $4,000 shy of reaching its goal of $48,300, leaving the "Studio C" family filled with gratitude. 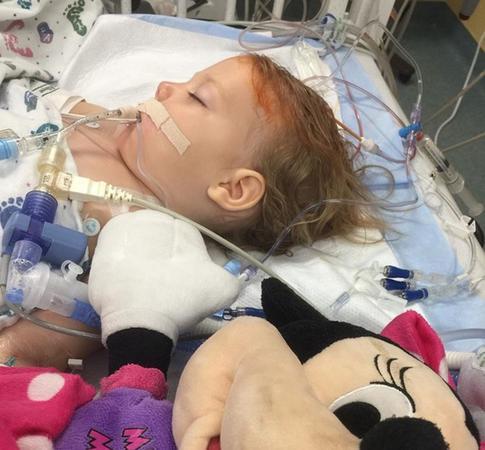 “As ‘Studio C,’ we’ve been able to meet a few families where their child is sick or they’ve gone through cancer treatments or they’re going through really hard things, and … they’ll say, '"Studio C" has helped us get through,'” Madsen said. “And we’ve always been so appreciative of people who say that, and it’s always meant so much to us, but to have something happen to us like this … to be on the receiving end of that kind of service is just so humbling and so amazing.” 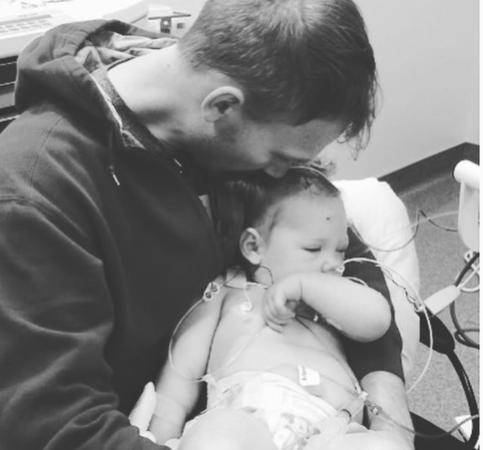 Following Alice’s aneurysm and subsequent surgery, the cast members looked for a way to help. They waited several weeks before creating the GoFundMe account because they weren't sure that they would be able to raise enough money to make a significant contribution. Madsen said they didn’t even know if they could raise $10,000, and they didn’t want to ask too much of people.