As he would leave the St. George temple grounds every Wednesday morning, temple worker Dave Olson would snap a picture of the new stake center being constructed right across the street.

"I was planning on [creaiting] a slide show with a much different ending," Olson says after the stake center was heavily damaged by fire.

The following images are screenshots from Dave Olson's time-lapse of the construction of the St. George stake center. The last two images are from St. George News: 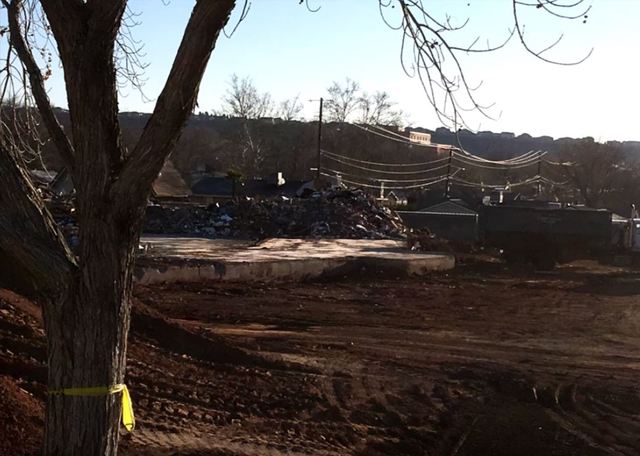 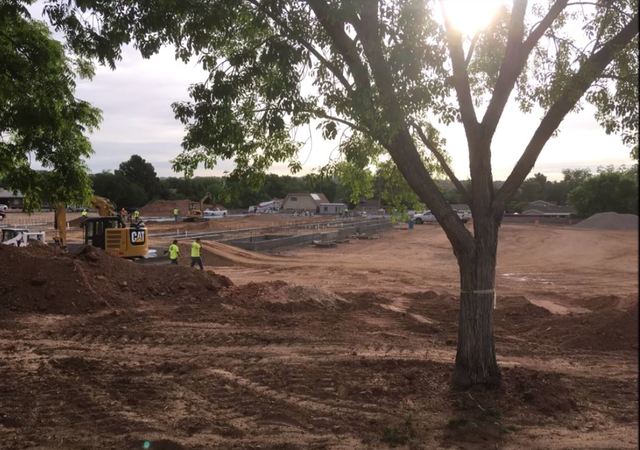 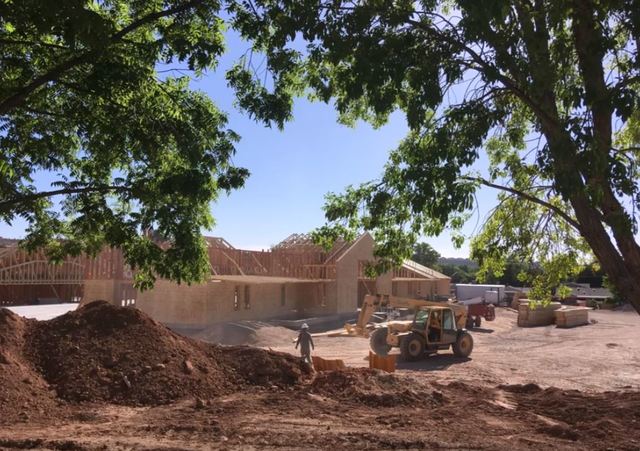 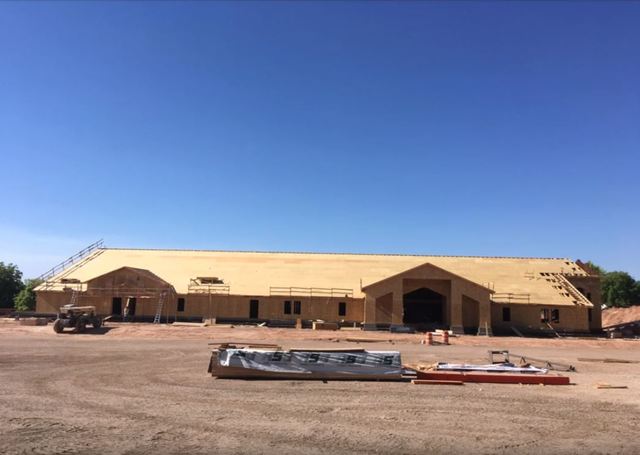 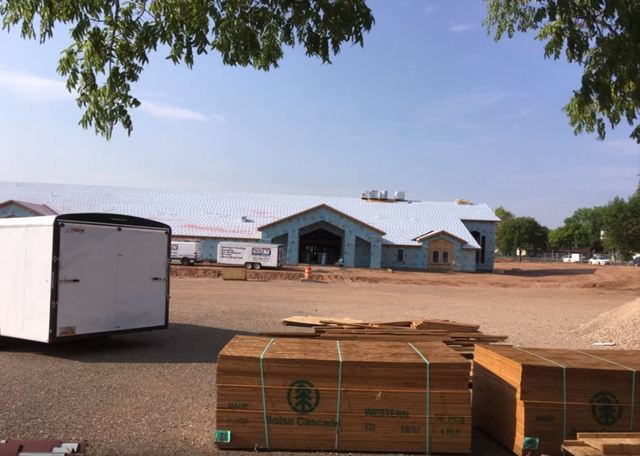 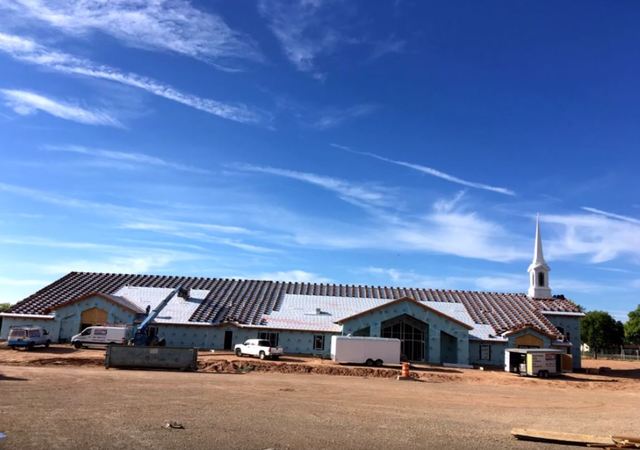 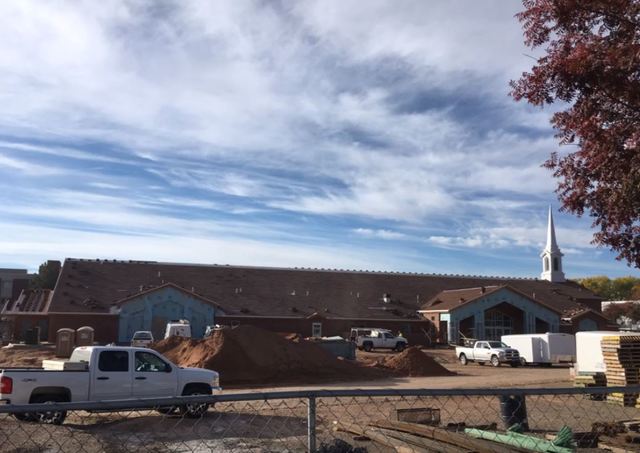 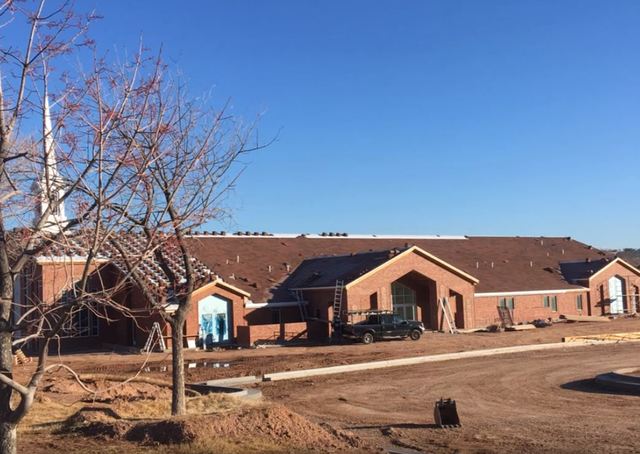 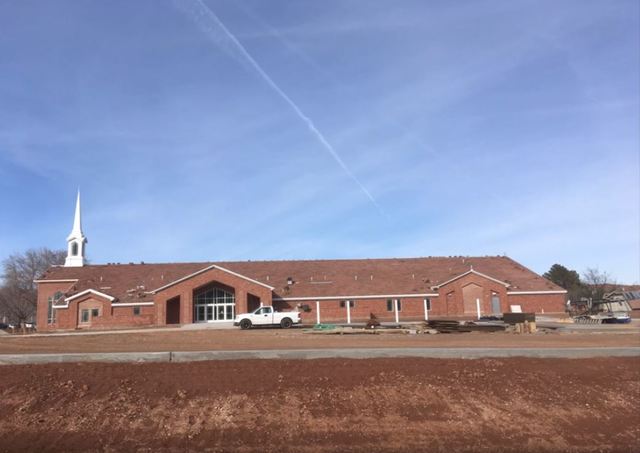 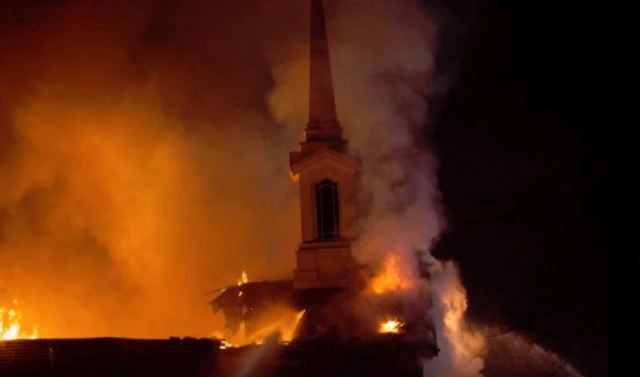 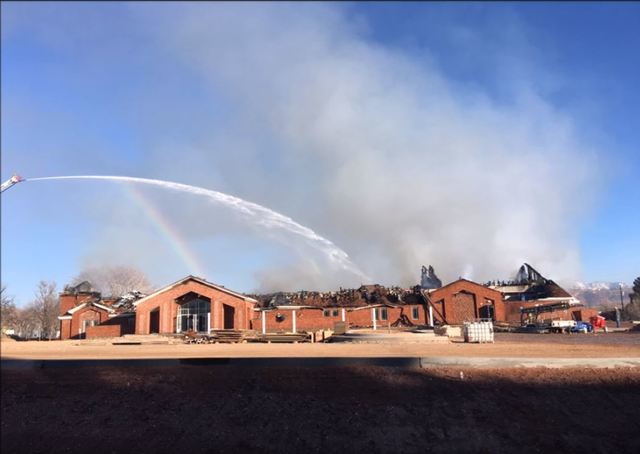 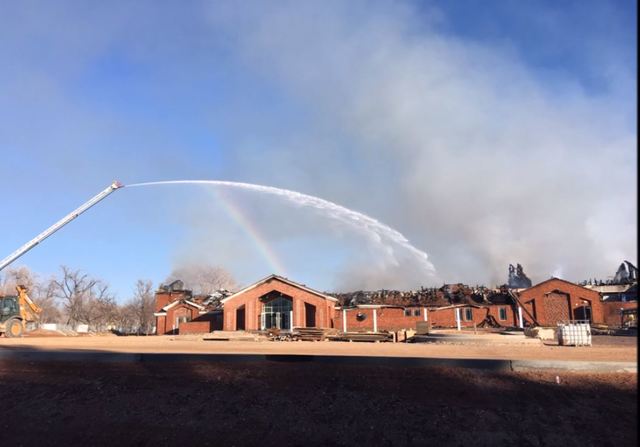 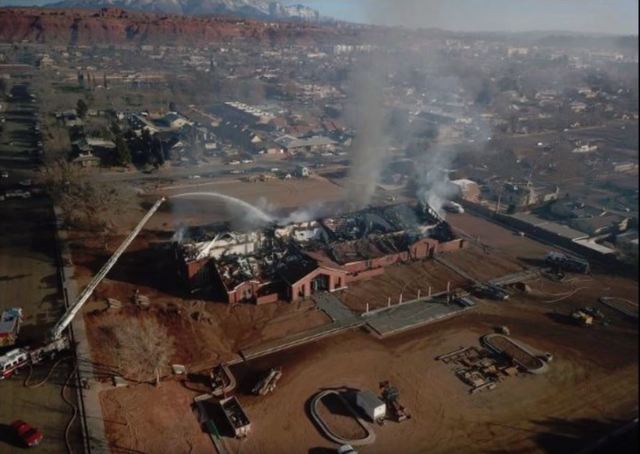 "The building that we were so anticipating moving into over the next few months is gone," a post on the St. George East Stake's Facebook page states. "Those that were up watching it burn were stunned and in complete shock. Our faith is only strengthened as we work through this bump in the road."

But Church members who live in St. George have seen an outpouring of love following the fire.

"The St. George East Stake Presidency of the Church of Jesus Christ of Latter-day Saints and the members that they serve are humbled by the outpouring of love, kindness, and support in a charitable act of brotherhood and sisterhood on this difficult day. Supporting us in this time of trial regardless of faith, denomination, race or creed is to be commended and is very much appreciated, so we thank those who have verbalized and demonstrated to us the best that humanity has to offer!"

Fire officials suggested the fire was intentionally set, according to the Deseret News. George Fire Chief Robert Stoker told the Deseret News that the burn patterns in the building suggest the fire started with fuel outside the building. But St. George police officials released a statement saying, “The cause of the fire is still under investigation. We cannot confirm this is an arson, but rather, we are conducting a criminal investigation to ensure all leads are covered."

The investigation continues to progress, as police officers, with the help of social media, were able to locate the occupants of an SUV who drove near the stake center around the time the fire was reported. "The occupants of this vehicle are not suspects," the St. George police department clarified on Facebook. "We merely want to speak to them about what they may have [seen] the night of 1/26/19."