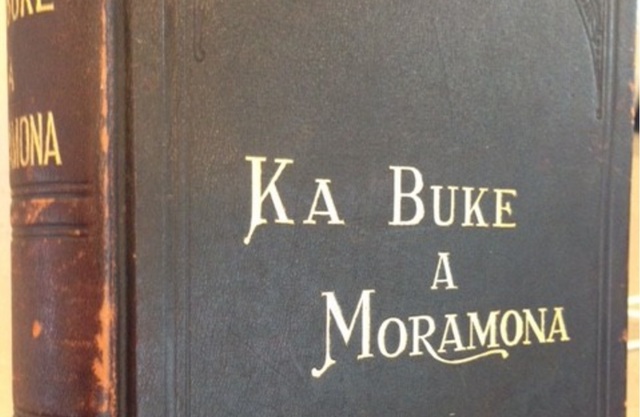 The 10 Most Expensive Mormon Books

Would you pay over a million dollars or even a half of a million for a Mormon book? Well, many book collectors around the world are willing to pay that price for these rare finds. But we know, no matter their price tag, the true value of these books comes from the truths written within.

I have been selling rare Mormon books for almost 30 years. During that time, I’ve seen the price of a first edition Book of Mormon [1830] increase from around $5,000 in the late 1980s to an astonishing $100,000 in 2016. With a six-figure price tag, I think that most people would be surprised to learn that on a list of the "Ten Most Expensive Mormon Books," a first edition Book of Mormon does not rank at the top–in fact, it comes in at no. 9! 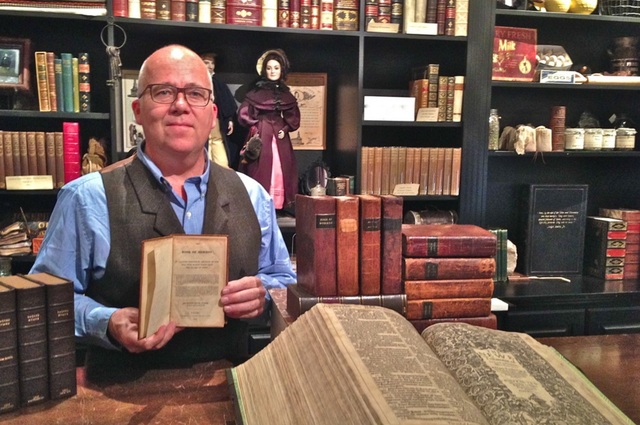 I have compiled this list with the help of several notable book dealers who also specialize in rare Mormon books. This list will rank the ten most expensive Mormon books and give a price that could be expected to be paid for a copy that is in very good to near fine condition. As with all collectibles, prices can vary dramatically based on condition.

Here is the list of the “Ten Most Expensive Mormon Books:" 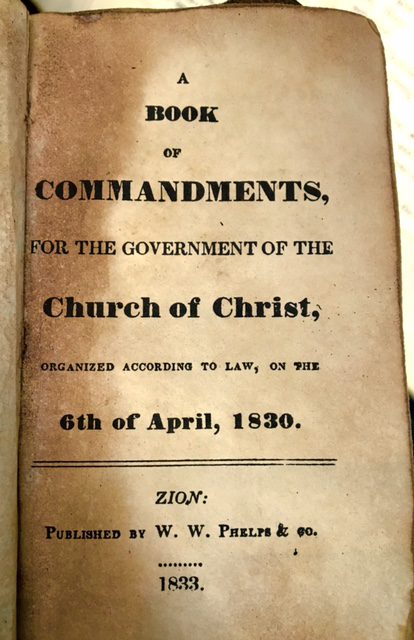 Many of you know the story of Mary Elizabeth Rollins. She was the young woman who, with the aid of her younger sister Caroline, rescued some of the sheets of the Book of Commandments that had been scattered in the streets after a mob destroyed the press in Independence, Missouri on July 20, 1833. Very few copies have survived. In fact, there are only about 30 known copies–and only eight are in private hands.