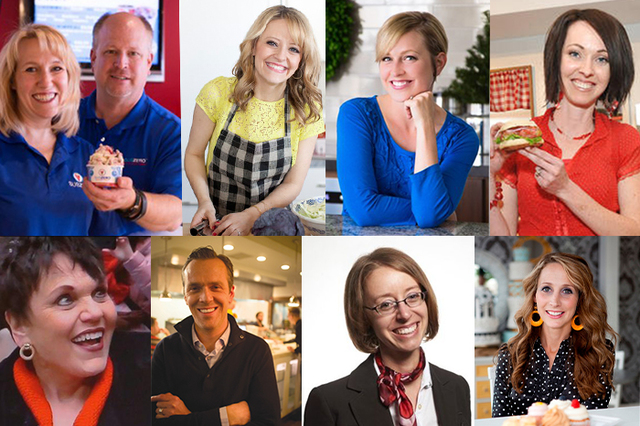 The 8 Most Interesting Mormons in the Food World

For more about Mormons heating it up in the kitchen, check out "18 Mormons Who Stood for Their Standards on Reality TV."

Everyone’s heard of the Osmonds, David Archuleta, and Gladys Knight, but did you know that there are also well-known Latter-day Saints in the culinary arts?

Below we have listed eight prominent Mormon chefs and bakers who make everything from cupcakes to filet mignon and who are famous for having their own cooking show to winning the prize for the World’s Best Dessert. Peruse the list below to look for any familiar names, and don’t forget to comment with your own suggestions for the list! Christy may not be best described as a chef so much as a professor of food. Her current work at Harvey Mudd University has her studying the technology involved in the taste of water.

Before her academic work, Christy worked for Kraft Foods, setting up a molecular biology lab to assist the executive chef in developing new products.

Christy is also something of a Jell-O historian, writing an interesting feature for Slate magazine on how  Jell-O and Mormonism have crossed paths over time.