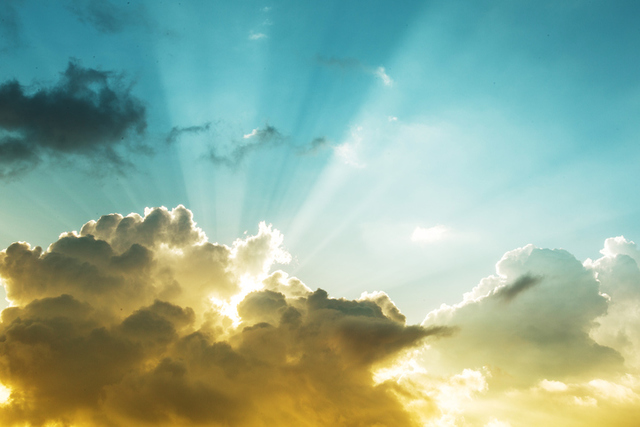 byAndrew C. Skinner, excerpted from "To Become Like God: Witnesses of Our Divine Potential" | Jun. 30, 2017

In the following excerpt from To Become Like God: Witnesses to Our Divine Potential, LDS scholar Andrew C. Skinner explains how the meaning of Elohim supports one of Mormonism's most cherished doctrines.

The Hebrew word ’elohim is a masculine plural noun and is translated literally as “gods.” In the Judeo-Christian tradition, however, it is translated as a singular noun referring to the God of Israel alone—it being regarded as a plural of majesty or intensity or amplification summing up the many perfect attributes or characteristics of Deity. Unfortunately, theological presuppositions have influenced the views of grammarians and translators when rendering certain passages where ’elohim should be translated as “gods.”

In almost all Judeo-Christian theological circles, the term ’elohim, when translated as a plural, “gods,” is construed to refer only to false, or pagan, gods of non-Israelites. This is so because Judaism and Christianity are both considered to be monotheistic religions that worship only one god. When anyone alleges that Christianity is not pure monotheism because of belief in the Holy Trinity, the charge has usually been countered by appealing to the Athanasian formula of the Nicene Creed (not scriptural evidence), which says that there are three persons in one Godhead. This convention has bolstered the belief of those who maintain that ’elohim either has to be translated in the singular when referring to the Judeo-Christian God, or it must refer to false deities of the pagans. However, a few modern scholars of towering reputation have taken a different stance on the meaning of ’elohim, specifically when found in combination with the divine name Yahweh (English, “Jehovah”) in the text of the Hebrew Bible.

Yahweh is thought to be a causative form of the verb meaning “to be, to exist” and meaning literally, “he will cause to be.” Thus the phrase Yahweh Elohim (translated as Lord God in the King James Version) would mean, literally, “he will cause gods to be.” Professor William H. Brownlee, one of the early authorities on the Dead Sea Scrolls, asserts that the biblical phrase customarily rendered as “Lord God” can be translated as “‘He creates gods,’ i.e., ‘He creates the members of the divine assembly.’”

Another scholar has written: “The most influential advocate of the view that yhwh [Yahweh] is a causative form of the verb ‘to be’ in origin is undoubtedly W. F. Albright. . . . He writes, ‘If we . . . regard Yahweh as an imperfect verb, it is most naturally to be derived from hwy (as still in Aramaic), later hayah, ‘to come into existence, become, be.’ . . . The causative (hiphc il) sense of the verb means, ‘He Causes to Come into Existence,’ and the early jussive means, ‘Let Him Bring into Existence.’ Albright has been closely followed in this interpretation by D. N. Freedman, and by Frank Moore Cross, Jr.”

These interpretations are extremely controversial in many theological circles because they suggest that the Lord creates or makes others into gods and goddesses—which contradicts the fundamental notion of monotheism. However, that is precisely what we believe some of the ancient texts of Genesis and Exodus were meant to convey when originally composed. 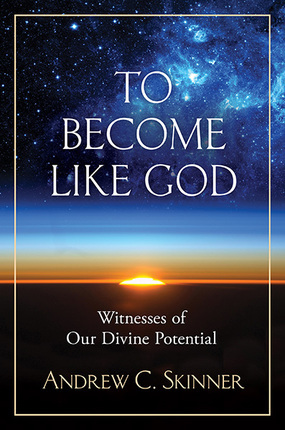 Since the restoration of the gospel, one doctrine in particular seems to have captured the imagination—and in some circles, the contempt—of the religious public. It is the doctrine of deification: all mortals may become like God, their Father in Heaven.