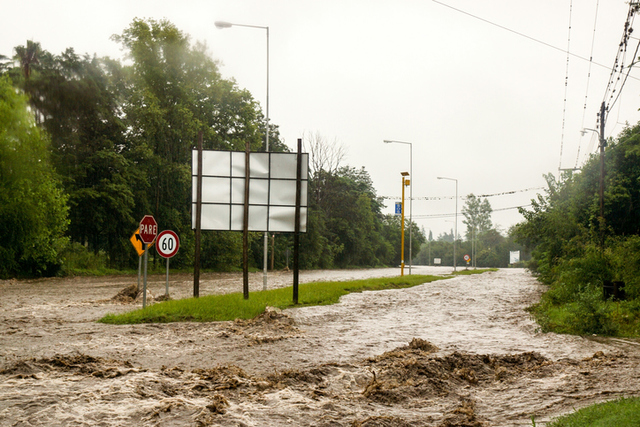 Natural disasters leave more than a path of physical destruction in their wake—they leave emotional scars for both survivors and rescue workers. Gourgouris says common emotional responses following a catastrophe include feelings of panic, despair, anxiety, anger, and isolation. “Feelings like this are natural reactions to trauma, but it's very important to address them.”

Lyles, who counseled people after 9/11 and in the aftermath of Hurricane Katrina, says acknowledging your feelings about a traumatic event is the first step to recovery. “The  misconception is that you'll just get over it,” he says. “But you have to detox from it, or it will stay in your psyche.”

Lyles recommends writing a letter about the experience, explaining all the details and all of your feelings, and then burning it. “Do it over and over again until you no longer have a need to write,” he says. “It's an emotional catharsis—like emotionally vomiting and getting the poisons out of your mind.”

Of all the emotions survivors struggle with, guilt is perhaps the most difficult for them to deal with and the most difficult for others to understand. “After the Columbine shooting, I worked with the students at the high school to help them deal with what they'd witnessed,” recalls Gourgouris. “One girl felt guilty for missing the whole thing because she was at a doctor's appointment. She wondered, ‘Why me? Why am I alive?’”

Though it may be challenging, Lyles says it's vital for survivors to work past the guilt and go forward, finding gratitude for their lives. “The toughest part of coming back from a tragedy is that you come back,” he says. “People from 9/11 still to this day wonder, ‘Why did I live when the person next to me died?’ It's the same situation with other disasters. There are no answers, but you've got to move on and accept the reality that you did survive.” 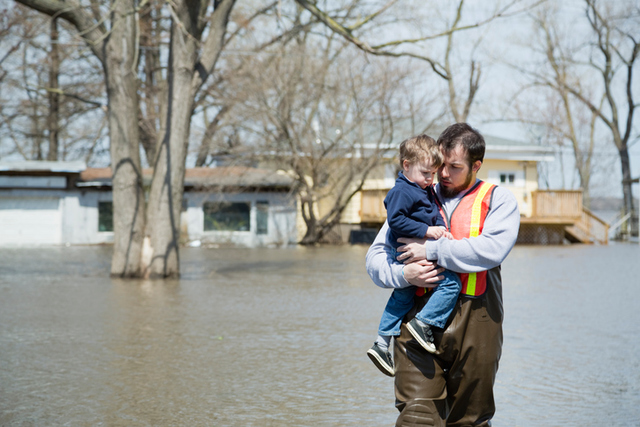 Lyles and Gourgouris recommend specific techniques to help children deal with their emotions following a traumatic event. Having recently traveled to Haiti to work with the children there, the two psychologists say tried and true methods include talking, writing, or drawing pictures about their experiences.

After the devastating tsunami of 2004, Lyles spent time in Thailand helping children cope with what had happened. “I would go by refugee camps to deal with children who lost their parents. They were just sitting around, shell-shocked—not eating, not playing,” he recalls. “With a translator, I started asking them to draw pictures. Children aren't as good at expressing themselves and not as good at writing as adults are, so I asked them to draw pictures and then describe those pictures to someone else. We hung the pictures up with string between the palm trees. Once the kids began getting their experiences outside of themselves and sharing them with others, they began playing soccer and just being children again.”

Gourgouris cautions parents not to force a particular method on their child. “You have to be flexible,” he advises. “Not all kids want to talk. Depending on their age, emotional maturity, and willingness to open up, you may want to have them write it down or draw a picture about the experience. Any one of these ways can help children recover more quickly.” You can also find tips for comforting children after a crisis on the Federal Emergency Management Agency's website, fema.gov.

Catastrophe can strike anywhere at anytime. If disaster does reach you, struggle and pain are inevitable. But having a plan—and having that plan be second nature—will bring tremendous peace of mind and exponentially increase your chances of making it through. With the appropriate physical, mental, and emotional tools, the unthinkable can, in fact, be survivable.