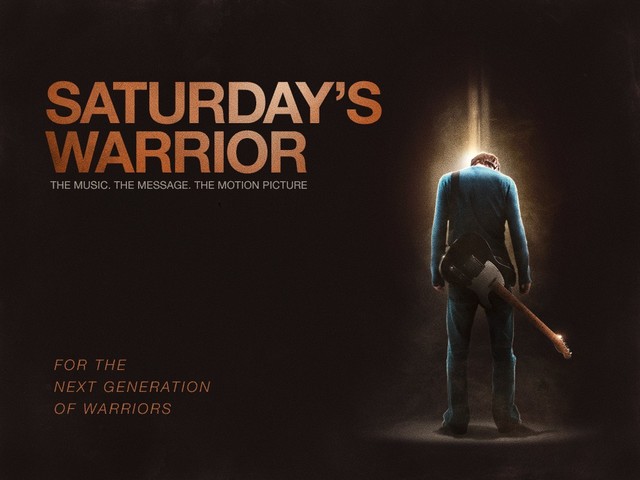 The Story Behind 'Saturday's Warrior' 2016

“Do you even want all of these kids?” the clerk asked, as he stared at the young family.

The year was 1973, and composer Lex de Azevedo stood in line at a grocery store in Los Angeles. As the successful Music Director of the hit TV show, The Sonny & Cher Comedy Hour, he was no stranger to the mood and culture of the times. Having been raised in Southern California and lived there for most of his life, he was very much at home. However, this cavalier comment from a grocery store clerk took him aback.

He thought to himself: “Do we even want our children? How could you even ask such a question? These children are a gift from God. They are part of His plan!”

In that moment, the idea for Saturday’s Warrior was born.

As Lex witnessed the growing chasm between his LDS beliefs about life’s meaning, and the changing beliefs of the culture around him, he was troubled. For instance, the world’s answer at that time to many social problems was simply to limit the number of births, or as it was called, “zero population.” Lex, however, believed that the answer was not to limit the number of children coming to this world, but to understand why they were coming, and the purpose behind life. People needed to know that life began in a pre-mortal world. Families were an indispensable part of the Plan.