The Story Behind the Dog That Saved the Washington D.C. Temple

Soaring above the forests surrounding the capital of the United States, the Washington D.C. Temple stands out not only because of its stunning construction but also because of its unique history. At 288 feet, the 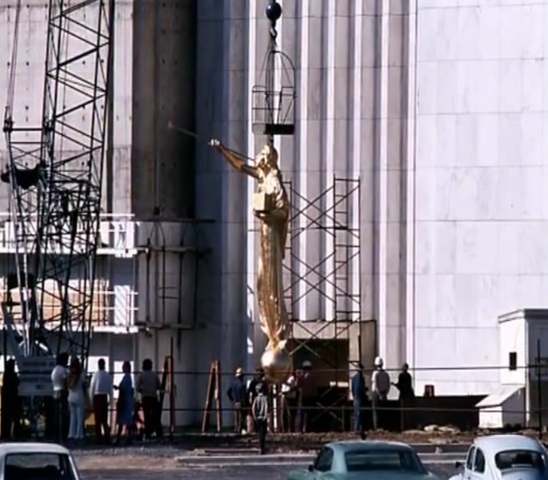 Washington D.C. Temple is the tallest temple in the Church, the first temple built in the eastern United States, the only temple outside of Utah to have six ordinance rooms, and one of only a few temples to feature an angel Moroni statue holding the gold plates.

But most remarkable of all about this temple of the Lord were the miracles that went into its construction and dedication.

In 1974, Geneva Pincock learned of many of those miracles firsthand. As a member of the Washington D.C. Stake Primary Presidency, Pincock and her fellow presidency members were approached with the complicated task of finding a way to prepare the Primary children in their area for the upcoming temple dedication. At that time, children under 12 years old could not attend temple dedications, but Pincock and her presidency wanted to engage these young children in the historic event about to take place and teach them of the significance of eternal covenants.

After scouring Church resources, Pincock felt the timeless truths of the temple would best be conveyed to young Church members through a story. So she, along with fellow presidency member Janet Larson, began speaking with those involved in the building of the temple. 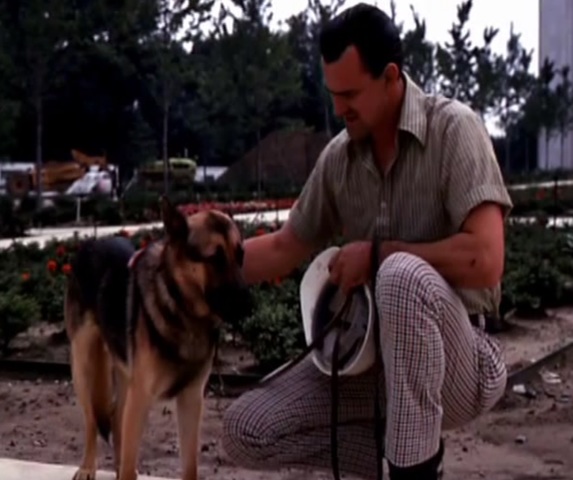 That’s when they stumbled on the Howell family and a mysterious dog, Zacharias. John Howell was an assistant construction foreman on the Washington D.C. Temple, and he and his family lived on the temple grounds during its construction.

“They introduced us to a most remarkable dog which was there with them on the grounds,” Pincock says. “They explained how this German shepherd had mysteriously appeared at the temple entrance one evening. He did not want to leave the temple grounds and acted as though he belonged. He seemed determined to guard the temple.”

Despite calling animal control to remove the stray, Zacharias appeared at the temple the next day, and the Howells began feeding him along with their own little puppy.

Saving the Temple from a Fire 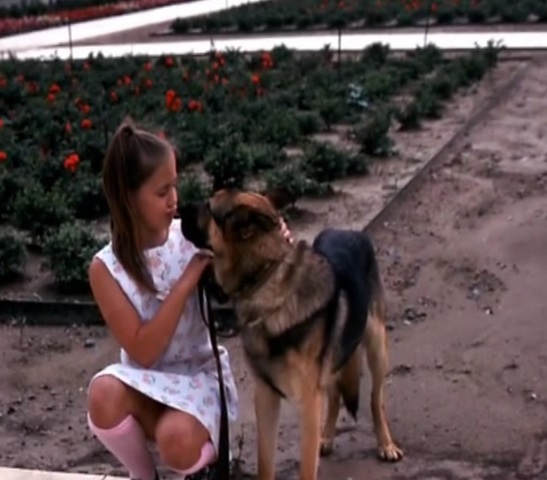 “Everyone was amazed that Zach knew instinctively how to guard the temple with no training whatsoever,” Pincock says. “He proved to be an invaluable asset to the temple security staff.” Although the Howells searched for Zacharias’s owner, no one claimed him. Shortly after meeting Zacharias, Pincock learned from the Montgomery County Police Academy that canines are trained to respond to one trainer and one name. “And yet, Zach responded to construction workers and a new name,” Pincock says.

She continues, “Zach was especially useful to guard the temple at night when people were prone to steal the tools. Zach chased many robbers across the temple fence.”

In fact, one night while patrolling the temple grounds, Zacharias alerted a security guard of danger, leading the man to the first floor of the annex where a fire had started due to an accident with the building equipment. Because they discovered the fire so quickly, minimal damage was done.

“When I met Zach and heard about his story, I knew that I had found the story I was looking for,” Pincock says.

With the help of people across the stake, Pincock created filmstrip from the perspective of Serena, one of the Howells’s daughters, as she told about Zacharias and the importance of the temple. 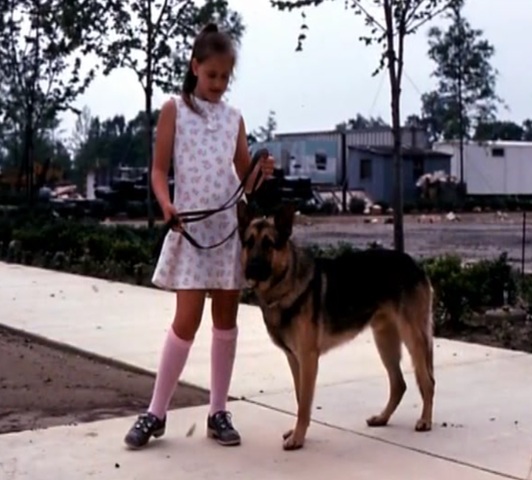 The week of the temple dedication in September 1974, the children of the Washington D.C. Stake watched as Zacharias’s story taught them about eternal families, covenants, and God’s miracles in our lives. The filmstrip had such an impact that soon other stake primaries in the eastern United States requested to show it to their Primary groups, and still, the influence of the story spread.

“The program was also shown to thousands of children who had come to be sealed with their parents in the waiting room of the temple,” Pincock says. After looking over the children’s waiting room registration for the temple, Pincock estimates that over 20,000 children in the first six years after the temple was dedicated saw the program while waiting to be sealed with their families for eternity. 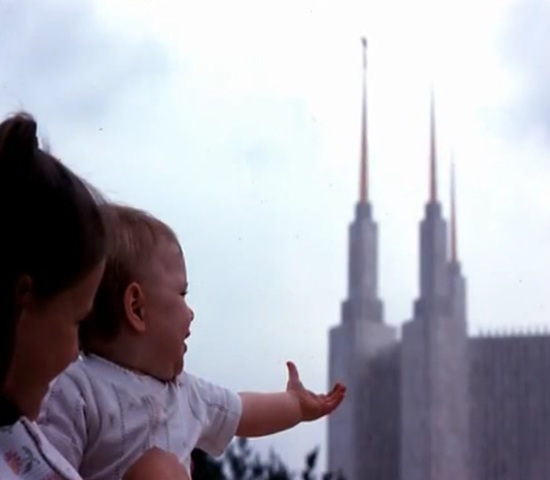 Serena with her baby sister looking at the temple.

When Pincock first received a call as a member of her stake Primary presidency, she remembered feeling a distinct impression she would have some part to play with the children and the dedication of the Washington D.C. Temple. Whenever obstacles or frustration arose, Pincock says remembering the impression she received “gave me the courage and strength to continue my efforts. . . . It was such a gratifying experience for me to be a part of this whole project and to realize that thousands of children were blessed by it. There were times when I felt a power greater than myself or [others] putting this together. When I see it now I marvel and say to myself, ‘How did we ever do this?’ The Lord did it. We were just instruments in His hands.”

Lead image (right) from lds.org, all images from the filmstrip "Serena and the House of the Lord." These pictures depict Serena and John Howell with Zacharias as well as aspects of the temple construction.