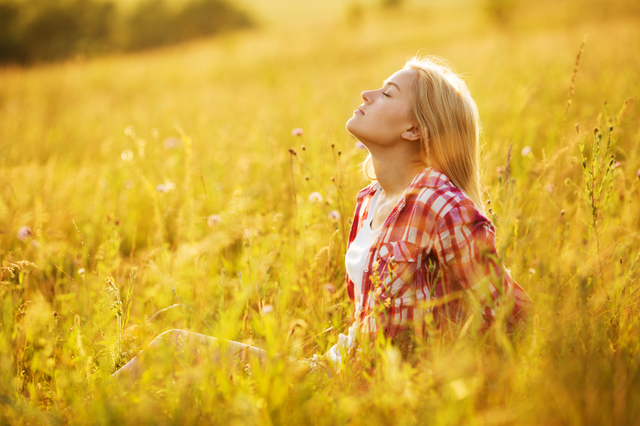 ​The Unexpected Blessings of Rejection (and Facing It Head-On)

The response was unexpected. My stomach simultaneously shot into my throat and into my shoes.  I was left in a state of confusion and heartbreak. I wanted the answer to be “Yes” more than anything in the world . . . and yet the answer I received was clear.

It’s a word we all fear. “No” is the soul of rejection . . . and rejection can feel so personal. Whether it’s a “no” from a stranger, someone I love, or even God, the moments in my life where I’ve felt most ashamed, most alone, and most sad are when I’ve experienced rejection.

Those two letters can be devastating, heart-breaking, and life-changing.

Rejection Is a Gospel Principle

As I’ve suffered through rejection in my life, I’ve often asked the questions, “Why me? Why is this happening?” Rejection often walks hand-in-hand with a powerful feeling of loneliness. I began to wonder if I was as alone as I felt. Then I opened my scriptures. I read a story of Lehi, who had a vision that his city was going to be destroyed. He was laughed at, ridiculed, and rejected even by members of his own family. After fleeing the city, Lehi asked his sons to return back to their hometown to retrieve some scriptures from one of the most powerful men in town. He told them it was God’s will. They were rejected when they asked for the scriptures. They returned and offered to buy them. Again, they were rejected and their lives were threatened. Only on their third attempt were they successful.

These stories of rejection continued. Abinidi, who tried to convert the wicked King Noah and his priests, was rejected and eventually burned for his efforts.

Alma and Amulek were persecuted and imprisoned for preaching the gospel. Moses followed God’s orders to plead with Pharaoh to release the Children of Israel from bondage and was repeatedly denied. Noah preached repentance to the world, warning them of impending destruction and was laughed at, scorned, and mocked. Christ healed the sick, raised the dead, forgave sins, served and fed the multitudes, and still was reviled, persecuted, and eventually killed for doing what He knew to be right.

Rejection is real . . . and it’s often painful and difficult to face. Yet the more I searched for it, the more I realized it permeates the gospel and our lives. I was surprised at how many impactful stories and miracles from the scriptures are preceded by one, and often times several, intense rejections. You would think that if God sent someone on a mission to do His will that the path would be made easy for Him. But that just doesn’t ever seem to be the case.

“Lucifer whispers that life’s not fair and that if the gospel were true, we would never have problems or disappointments. … The gospel isn’t a guarantee against tribulation. That would be like a test with no questions. Rather, the gospel is a guide for maneuvering through the challenges of life with a sense of purpose and direction.”

This got me wondering, “How many blessings and opportunities am I missing out on because I’m avoiding problems, disappointments, and rejection?”

If we really want to experience miracles and huge blessings in our lives, we will likely have to come face-to-face with rejection. We may be told “no” more than once. Having faith in the Lord and His plan for us requires us to take action—especially when it’s hard, just like we learn in James 2: 20 (faith without works is dead).

“Inaction breeds doubt and fear. Action breeds confidence and courage. If you want to conquer fear, do not sit home and think about it. Go out and get busy.”

If miracles and blessings are waiting on the other side of rejection, maybe it’s time we start seeking out rejections. The thing we want, or the blessing God has in store for us, is just on the other side of an undetermined number of "no's." My hope for you is that you get rejected and that you take that rejection as a sign that you are courageous, that you are trying, that you are actively seeking out the blessings God has in store for you, and that you are one step closer to having them. When you feel like giving up, remember there is one man who was rejected by every single one of us, who is waiting for you and rooting for you to get up and push forward with faith.

Now get out there and stare rejection in the face.

Nate Bagley is on a mission to rid the world of mediocre love. He's the creator of The Loveumentary, a project dedicated to capturing the most compelling love stories in America, and the founder of Unbox Love—a date-in-a-box subscription service. He loves hearing from his readers, so feel free to comment, or drop him a line! 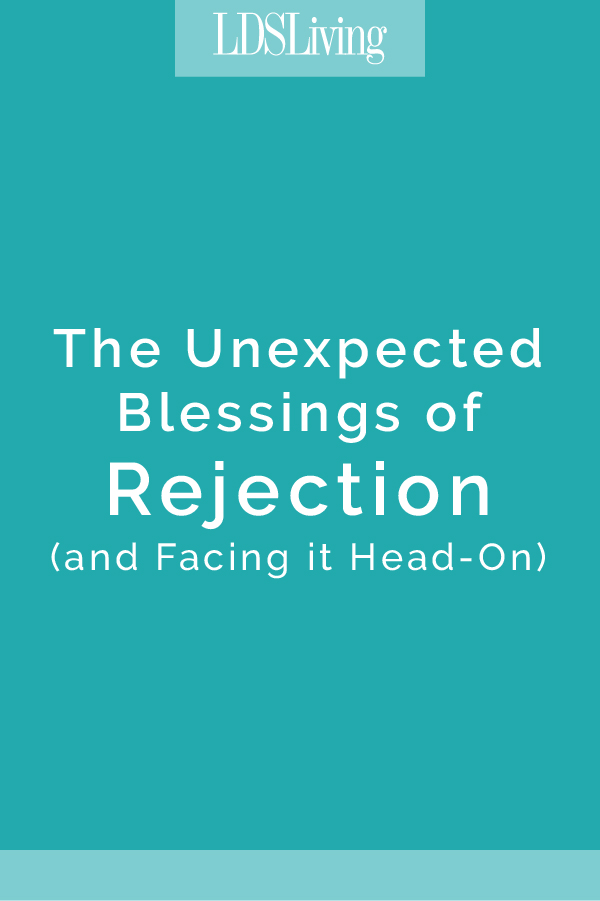