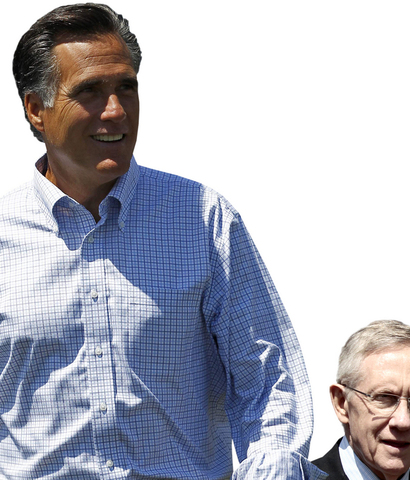 The politics of the Saints

WITH MITT Romney’s candidacy for president, the Mormon church approaches an epochal moment in its deep engagement with American politics. The nation, too, is at a threshold - entering, perhaps, a more spacious public understanding of many once-marginal groups.

In 1844, as the head of a burgeoning new religious movement that identified the US Constitution as a sacred text inspired by God, Joseph Smith saw politics as a mode of missionizing. He was the mayor of the Mormon enclave in Nauvoo, Ill., where he proposed, to cite one position, that the freedom of slaves be bought with sums raised by the auctioning of public lands. But Smith’s real concern had to be the protection of his own movement from harassment by mobs, which were abetted by local and federal authorities.