Powerful Stories of Military Service from the First Presidency 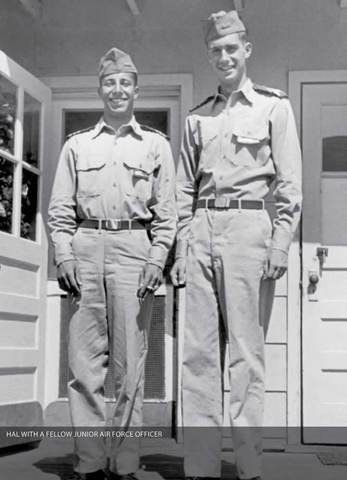