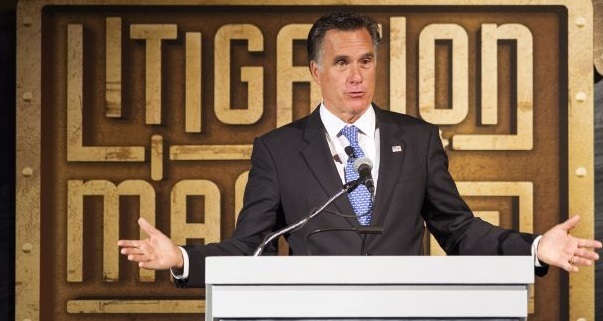 After a rather contentious presidential campaign, Donald Trump and Mitt Romney are moving on after the election, working together to build a stronger country.

Mitt Romney, one of Donald Trump's harshest critics during the election campaign, will reportedly meet with the president-elect this weekend in New York.

The two men are to talk about "governing moving forward" and potentially a role for Romney in Trump's Cabinet, a Republican source told CNN on Thursday.

NBC News, citing a source close to the president-elect, reported that Trump and Romney will discuss the secretary of state position.