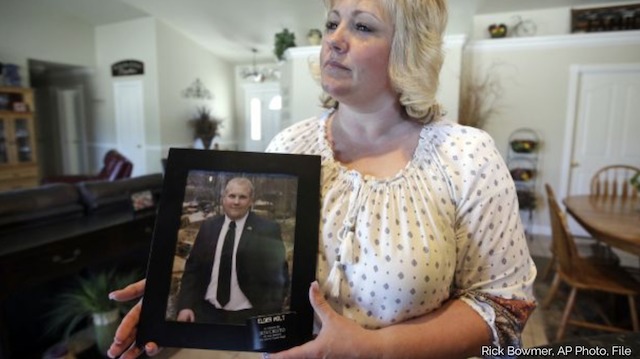 Joshua Holt has been imprisoned in Venezuela for over a year and a half. Efforts for his release continue.

CARACAS, Venezuela (AP) — The Trump administration's top diplomat in Venezuela pressed for the release of a jailed Utah man Thursday, saying the case is the main obstacle to improving strained relations between the two countries.

Todd Robinson told The Associated Press it is a "tragedy" that Joshua Holt has been imprisoned the past 19 months on what the U.S. considers trumped-up charges. The diplomat said he is holding Venezuelan Foreign Minister Jorge Arreaza personally responsible if anything that happens to Holt while in jail.

"I believe he can and he must resolve the situation," Robinson said of Arreaza. "If he truly wants to talk about the other important issues between the United States and Venezuela, we can do that, but only after Joshua Holt is free."

Mormon Life Prison VenezuelaPrison,Venezuela,Mormon Life
Comments and feedback can be sent to feedback@ldsliving.com