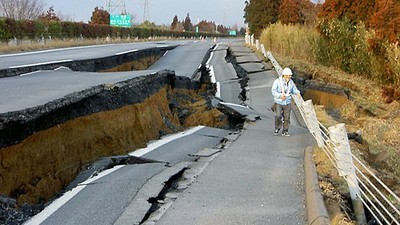 The Church is checking on members and missionaries in the wake of a magnitude 8.9 earthquake that struck the coast of northern Japan Friday, March 11, and triggered a massive tsunami.

Further, strong aftershocks continue to shake the area, where thousands were displaced, hundreds of buildings and homes were destroyed and more than four million people were left without power.

According to a Church Welfare report: