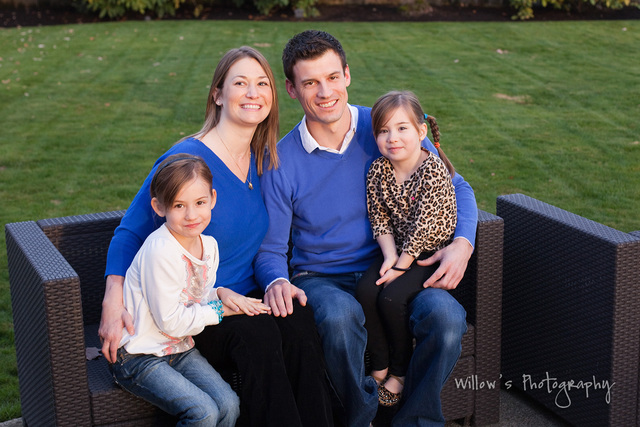 Two weeks after returning home, an opening unexpectedly became available for Carol to begin inpatient rehabilitation. Once again, Carol was uprooted and thrust into a strange new environment
—one that challenged her limits but also brought a new sense of empowerment. Seeing Carol’s strong connection with her children, the physical therapists began tailoring her rehab around activities that would allow her to care for her daughters. “They knew that I would do anything for them,” Carol says. 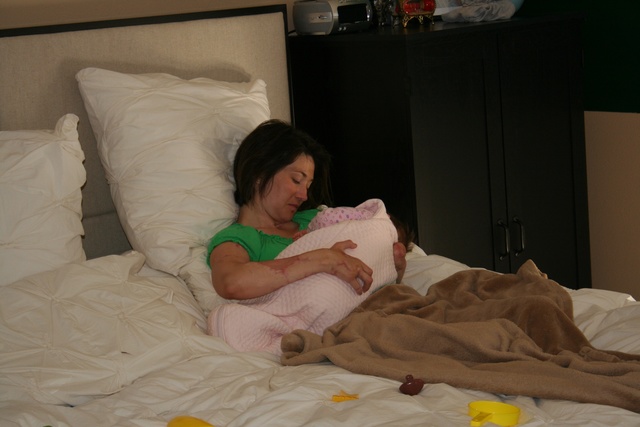 But during Carol’s third full day in rehab, her world shattered yet again when Heath visited her with unthinkable news: Shawn’s heart had stopped suddenly the night before.

“I worshipped my brothers,” Carol says. “Shawn was a beautiful person. The two weeks when I was home before he died, he was by my side every day and would pick me up and carry me to the toilet and would come and sit by my bedside and cry with me and wipe my tears and kiss me on my forehead and put his hands on my face.” And now he was gone.

For the first time in years, Carol prayed to her Heavenly Father, begging to know why she still lived while her brother was dead. Though she had drifted away from Church activity in college, as she prayed alone in the rehab center that night, Carol remembered the feelings she had as a young woman, knowing “God was real, and, if I prayed, He would watch over me.”

“Losing my brother is one of the hardest things I’ve done. I don’t miss my feet; I don’t miss my sight—I miss my brother,” she says. She now recognizes, however, the new purpose Shawn’s life and death gave her. “There was this beautiful gift that he gave me. He gave me a chance to pray and to know what my meaning was. Looking back, I realized my mom needed me and my brother Heath needed me and that I was important.”

Although Carol found a renewed relationship with her Heavenly Father the first night she prayed in the rehab center, her faith developed much like her new abilities—step by step, precept upon precept. 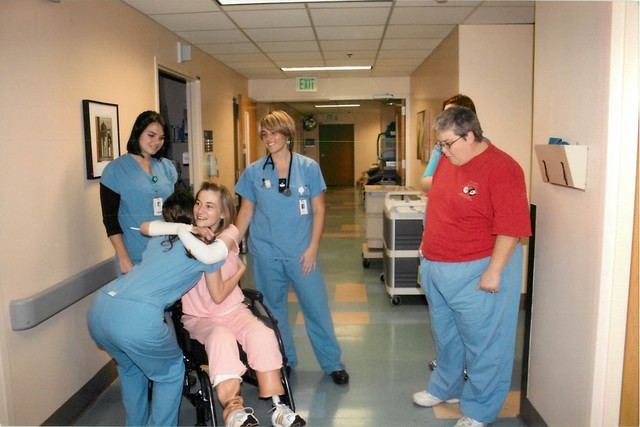 Carol hugging one of her nurses in rehab

“It didn’t happen right away,” she says. “I just remember starting to pray. I came home, and my home teacher at the time started visiting me, and the Church members started bringing me meals all the time. I mean, people just gave this outpouring of love constantly.”

Since Carol was unable to attend church in the beginning, priesthood holders went to her house to give her the sacrament, and her home teacher arranged for the missionaries to teach her at home.

“You kind of expect you’re going to have this Joseph Smith experience of total enlightenment,” Carol says. But she quickly learned her spiritual journey didn’t work that way. “For me, it was about putting the pieces back together and the lessons I learned when I was younger about eternal life. I wanted to see my brother again, and I wanted to see my children’s faces again—that’s my ultimate goal. The only way to achieve that was to come back to church.”

Carol’s faith continued to grow as she taught Primary and, later, Relief Society, committing her lessons to memory and devoting herself to serving others.

“I admire her willingness to go and do what the Lord has asked of her,” Thurston says. “I honestly don’t know if I could do what she has done and what she continues to have to do each day. But she does it. She lives her life beautifully.”

While her new faith has brought peace to Carol, initially it caused friction in her marriage with Scott, who no longer believes the teachings of the Church. “It wasn’t easy. I can honestly tell you that,” Carol says. “There were many nights where [we’d] just go back and forth with each other, and Scott would try to convince me, and I would try to convince him.”

Though it took years of adjustment and communication, the profound love Carol and Scott forged through their earlier trials helped them overcome the differences in their faith, leaving them with a deeper understanding of each other and a stronger marriage. 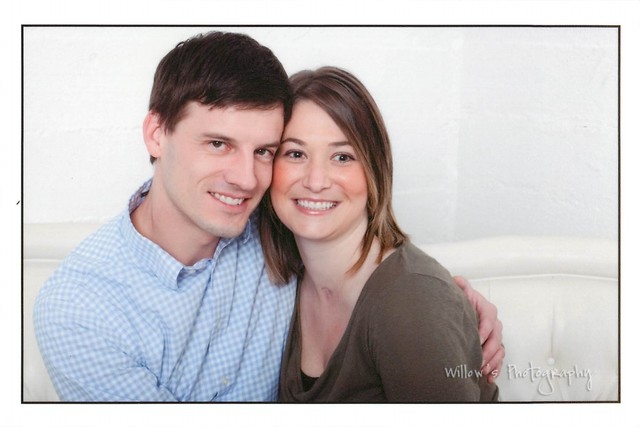 Carol and her husband, Scott

“What Carol has gone through has put her on a different path than me on this point,” Scott says. “I have always believed different people need different things to get through this life, and she has made it clear that she needs the LDS Church. I try to be as supportive as I can on that.”

“The first gift God gave us was our free agency,” Carol says. “I have to remember that. We all have a choice. Just like I had the choice whether I wanted to get up and work hard on my physical therapy and learn the things I need to gain my life back, it’s the same with my testimony.”

But Carol also knows she hasn’t been alone in her faith journey. “When my brother was taken off life support, my mom had someone come in and give him a blessing. In his blessing, it was said he would be my ministering angel. And there have been times when I have been at church and I feel Shawn is right next to me,” she says. “There are times I just see his face so clearly out of anyone else’s in my mind. He is always in my heart.”