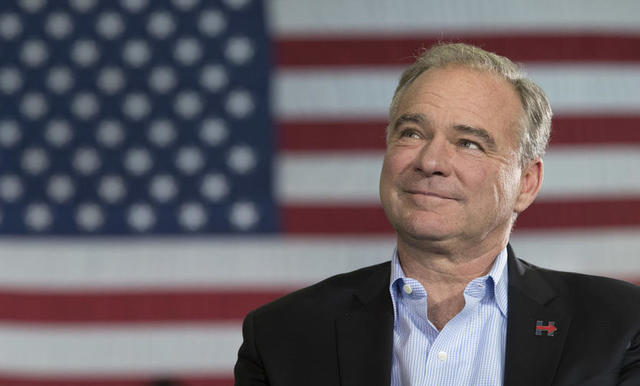 The following is an article written by Tim Kaine for the Deseret News. Here are just a few highlights:

"Being a missionary taught me how to live Christ’s declaration that we find ourselves only by losing ourselves," Tim Kaine says. "Around the country (and the United States Senate), I’ve seen members of The Church of Jesus Christ of Latter-day Saints live those values. Whether visiting the sick and afflicted, supporting the church’s welfare system, or welcoming refugees from around the world who have been torn from their homes, they live Christ’s teaching: 'I was a stranger, and you took me in.'"

This week, hundreds of young men and women arrived in Provo to begin an exciting, daunting adventure. I have a keen sense of what that’s like. Once, just like them, I was preparing to go on a mission.

In 1980, after my first year of law school, I left my studies to work with Jesuit missionaries in Honduras. For nine months, I ran a vocational school that taught carpentry and welding. I struggled with my Spanish and saw up close what it was like to live under a harsh dictatorship and contend with crippling poverty.

I grew up in an Irish Catholic home in Overland Park, Kansas, the son of an ironworker and a home economics teacher. My Catholic high school planted a strong seed of public service.