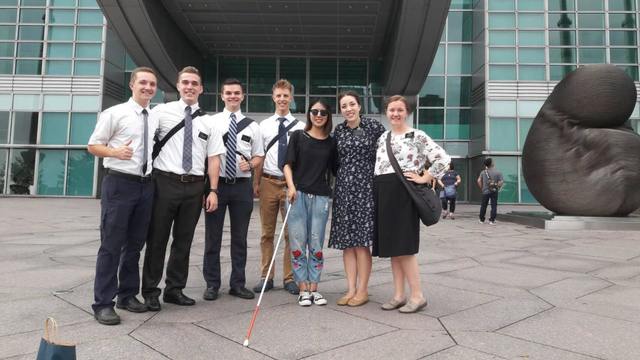 When a YouTuber from Taiwan set up a social experiment with his friends, he probably had no idea that these Mormon missionaries would be the only ones to help someone in need. Watch what these six missionaries did while the hidden cameras were rolling.

Some missionaries in Taiwan woke up to quite a surprise a few weeks ago.

Elder Church (great name) was one of them.

Grant Church has been serving a mission in the Taiwan Taipei Mission for the last 10 months. Though he is now a seasoned missionary, this last week was a first.

See, he became part of a hidden camera social experiment. The good news is that he and his missionary friends passed with flying colors.

Note: the video below is in Mandarin. Follow the link to Mormon Light below and click to 11:05 to see what the missionaries did during this social experiment.