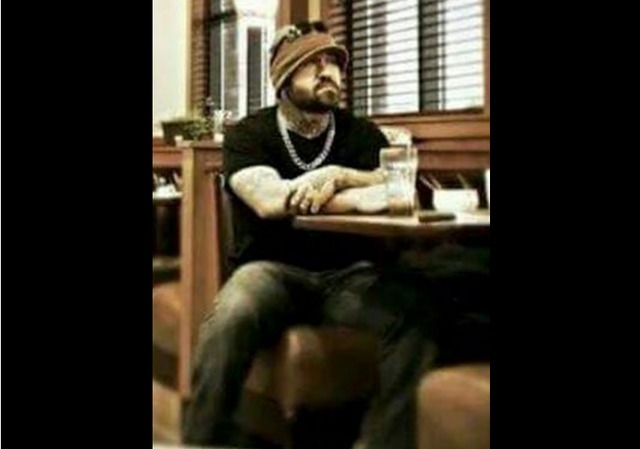 Viral Story: You Won't Believe What This Man in a Denny's Did to Answer a Single Mom's Prayer

"Today I met an angel." That's how the post, written by an anonymous worker from Denny's, begins.

To look at the man, angelic isn't the first word that might pop into your mind. Dressed in black with arms and neck covered in tattoos, he seems like an unusual messenger from God. But, that's part of the beauty of this story. It causes all of us to step back and think about how we perceive others, because it was through this man God worked miracles. It was this man who helped answer one single mother's desperate prayer. He saw the needs of others, he reached out, and he served selflessly. And, because of that, his story has gone viral.

A Facebook post by Love What Matters has been spreading this man's unexpected story of charity like fire, receiving nearly 400,000 reactions and 200,000 shares in under two weeks:

"Today I met an angel. You came into a Denny’s I work at in Utah. You asked me, ‘Can I have a waitress who is a single mother?’ I thought it was very odd, but I sat you in Crystal’s section. You sat there for 2 hours just watching people. 7 families came in and ate while you were there and you paid every one of their bills, over $1,000 you paid for people you didn’t even know. I asked, 'Why did you do that?' You simply said, ‘Family is everything, I’ve lost all mine.’ Looking into your eyes while you said that made me tear up (It’s why I walked away so quickly) as soon as I got in the back I broke down in tears because your eyes had so much pain in them. I just wanted to let you know, the waitress Crystal that you requested was living in a shelter with her son until she was able to save up enough to get a place. Your bill was $21.34 and you left her a $1,500 tip, because of you she gets her new place next week, because of you 7 families ate for free. Crystal told me she prayed the night before for a miracle and God sent you. You left before any of us could say thank you, I hope you read this because you’re truly an amazing person and you stole the hearts of every one of us here. Thank you."