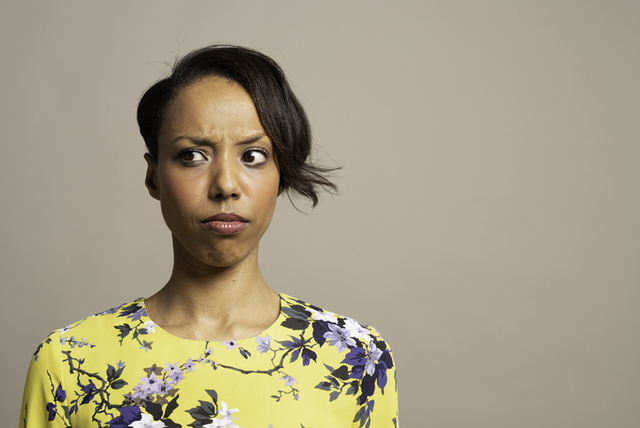 Wait, Did He Just Say He was Translated? 10 Odd Expressions Missionaries Use and What They Mean

The first few days following a missionary’s return buzz with excitement. Parents delight over the positive changes they see in their son or daughter: stronger testimonies, increased maturity, and. . .a new vocabulary?

Pink-washing, shotgunning, eterna-gators—all missionary lingo that leave mom and dad either alarmed or confused. To get you up to speed, here are 10 words of common missionary lingo words explained in layman terms.

► You'll also like: 4 Ways You Can Help a Struggling Missionary

1. Eterna-gator: No real ‘gators involved here—missionaries use this term to refer to someone who has actively been learning about the Church for more than a year but hasn’t agreed (yet) to be baptized.

2. Shotgunning: This word has nothing to do with the passenger seat. Normally, one missionary is transferred out of a proselytizing area at a time, leaving their companion behind to carry on the work. With shotgunning, however, both missionaries are transferred out at the same time, and a new set takes their place.

3. Pink-washing: Don’t worry; all those white shirts are still white. Pink-washing refers to sister missionaries replacing elders in a proselyting area. If the situation is vice-versa, elders replacing sisters, it is called blue-washing.

4. Translated: We’re sure your missionary was great, but they weren’t actually taken up to heaven. Translation refers to a missionary’s reassignment to speak another language at some point during their mission. The word “resurrected” can be used if they are later reassigned back to the first language.

6. Porting: This clever term is specific to French-speaking missionaries. When missionaries are proselytizing door-to-door it is referred to as tracting. Well, if you combine the French word for door, “porte”, with tracting you end up with “porting.”  Voilà!

7. Kill a companion: Rest assured, “thou shalt not kill” definitely still applies to missionaries. A missionary’s final companion before finishing their mission is sometimes said to have “killed” them. The missionary who goes home is said to have “died.”

8. Bashing: Not fist but words are thrown across the table in a “bash.” When a discussion with a contact becomes more of a heated argument, a bash is born. Missionaries are encouraged to avoid bashing and strive for a loving atmosphere while teaching the gospel.

9. Golden: Missionaries are as excited about a “golden” as you would be over actual gold. A golden is a contact who seems sincerely interested and prepared to receive the gospel message.

10. Trunky: No one likes being around a “trunky.” A missionary becomes trunky if near the end of their mission their thoughts are more focused on returning home than on the work.

► You'll also like: 20 Things Every Missionary Will Want Before Hitting the Field

This is by no means a comprehensive list; after all, there are more than 65,000 full-time missionaries coming up with terms across the world. But this should at least be enough to carry you through a conversation over the next family dinner.