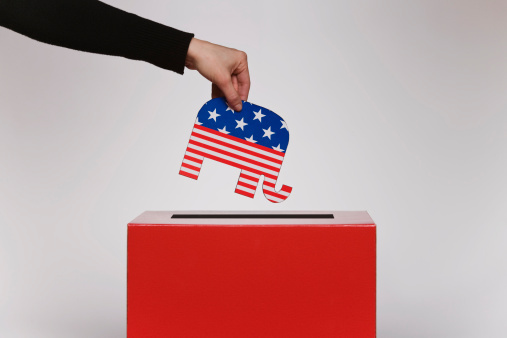 Will America see a Mormon GOP presidential nominee after all? Some conservatives are already looking around for the not-Mitt-Romney candidate -- which is ominous for the former Massachusetts governor's inevitable run. But the White House now expects that Jon Huntsman, America's ambassador to China and the former governor of Utah, will resign this spring, possibly to prepare for a 2012 presidential campaign.

Huntsman has many of the attractions of presumed front-runner Romney without some of Romney's particular deficiencies. He's a wealthy, smart, businesslike former governor who has a reputation for competent management and is seen as having a real shot in a general election. But he didn't enact Romneycare (a.k.a. Obamacare lite among some conservatives). And he doesn't have the same reputation for opportunistic ideological vacillation.

Perhaps more importantly, 2012 may be the most favorable year ever for a Mormon presidential aspirant in GOP primaries.

Things could very well change, but for now, President Obama's record and the size of government overshadow social concerns, possibly making less consequential the issue of just which very-very-conservative religious creed a candidate accepts. And having another Mormon already in the race would make the faith they share seem less unusual and bizarre.
Read the rest of this story at washingtonpost.com