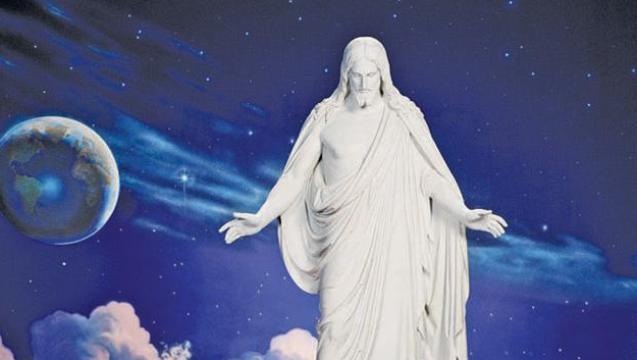 God works in mysterious ways to perform His wonders. Old Testament prophets complained about the instruments God chose, but God went on being God despite their complaints. 2012 is likely to give Americans two serious candidates for president that are members of the Church of Jesus Christ of Latter Day Saints (LDS). Many conservative Christians, for good and bad, get inspiration and information from Glenn Beck, who is also a member of the Church.

Should Americans be concerned? Bluntly, no, though those of us who are not Mormon should be depressed that such a small group has outworked, out thought, and out hustled us. Mormon success should spur traditional Christians, who outnumber Mormons by tens of millions, to do better.

Sadly ignorance of the LDS Church is widespread in our culture. Despite over a century of faithful citizenship and embracing family values, stupid stereotypes remain. Magically much of the media easily remembers Glenn Beck is Mormon, but keeps forgetting that Harry Reid is as well. Sacred garments on Christians and Jews are normal, but sacred garments on Mormons?

Of course, there is a vocal fringe of Americans who think any religious person is nuts. These equal-opportunity offenders can be ignored as invincibly ignorant. They don't respect Mormons, because they don't respect Christians, Jews, Muslims, or anybody who thinks we are more than computers made out of meat.
Read the rest of this story at washingtonpost.com