The music video is a track on Hollen's new folk album and he shares a little bit about working with Archuleta at the end of the music video.

"I'm so, so honored to have David on this track and be a part of this album," Hollens says. "Not only is he one of the most talented musicians I've ever heard . . . I know how phenomenal he is in the studio, but he's also an incredible person."

Watch the music video below. 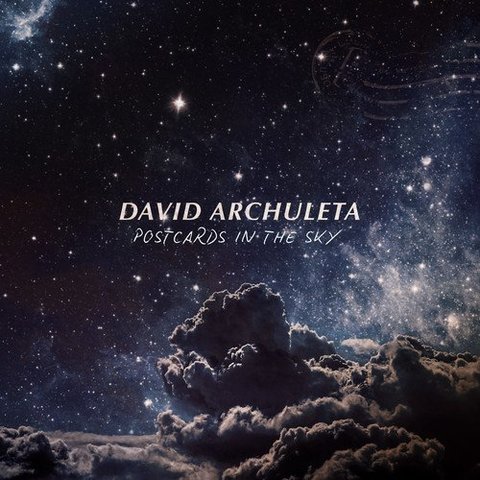 David Archuleta became one of the most recognizable figures on television in 2008 when his tenor vocals and boyish charm helped earn him a second-place finish on American Idol. Although born in Miami, Florida, he'd spent most of his childhood in Utah, where he lived with his parents (Jeff, a jazz trumpeter, and Lupe Marie, a Honduran salsa singer) and four siblings.