"Kids, 6-years-old, slaves—they don't believe that anyone cares about them at all," political commentator Glenn Beck says in an Operation Underground Railroad (OUR) video about human trafficking in Thailand.

The video features a home in Thailand where rescued children are able to be helped through their journey of healing.

"They have been through some of the worst possible things you could ever image," Mass says. "And yet at yet at these aftercare homes they are healing and they are growing." 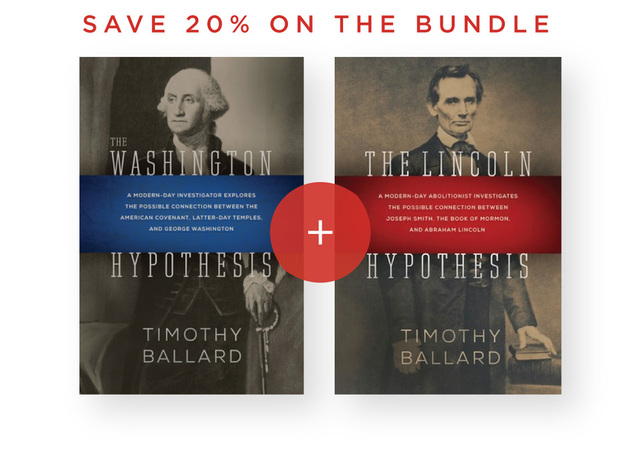 thor Timothy Ballard explores the crucial role that President Lincoln played to bring this nation closer to heaven. Readers will see Lincoln as a man inspired of God who invoked a covenant relationship between America and its maker — not unlike the national covenants invoked by righteous leaders in the Book of Mormon.