When Latter-day Saint teen Maggie Scott heard the song “He’ll Carry You” by Hilary Weeks, she had a strong feeling that someone needed to hear the beautiful message. Since that prompting, Scott has made it a point to share the song with as many people as she can.

“I recently had the strongest feeling that someone needed the peace and hope this song brings,” Maggie commented in the YouTube description of her video. “[I] have performed it at multiple venues since with the hopes that it would inspire others as much as it did me. In releasing it to to the world, I hope it can be shared with those who are in need of a reminder that we are NEVER alone.”

Scott wrote the storyboard, recorded the song, directed and starred in the video, and edited it herself, and hopes for the video to bring light to everyone during this Christmas season.

She wrote in an Instagram post, “This video is so so special because it highlights the true meaning of Christmas, and the hope and peace we can find during hard times. I sincerely hope that whoever needs a bit of light this season will be lifted by its beautiful message.” 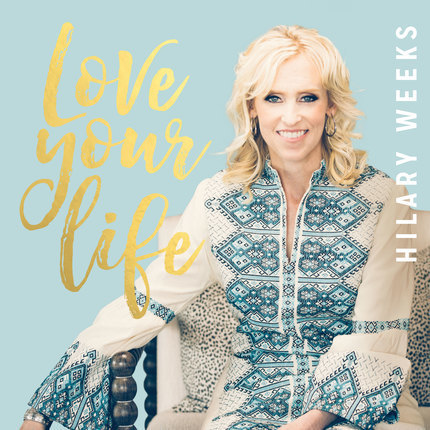 Listen to more of Hilary Weeks' uplifting music with Love Your Life.