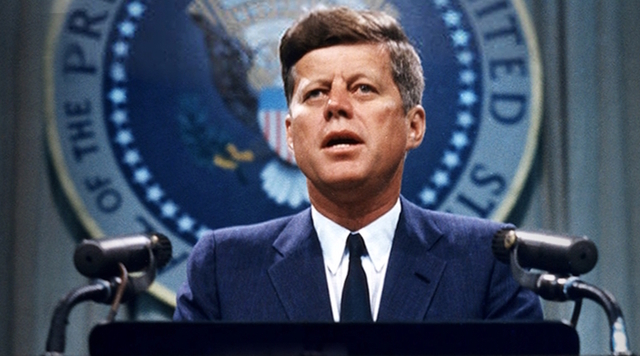 President John F. Kennedy not only visited Salt Lake City during his presidency but he also spoke at the Tabernacle and quoted part of the 11th Article of Faith.

During his tabernacle address, he even expressed his gratitude toward Mormons and their pioneer ancestry.

“Tonight I speak for all Americans in expressing our gratitude to the Mormon people—for their pioneer spirit, their devotion to culture and learning, their example of industry and self-reliance. But I am particularly in their debt tonight for their successful battle to make religious liberty a living reality—for having proven to the world that different faiths of different views could flourish harmoniously in our midst,” he said. 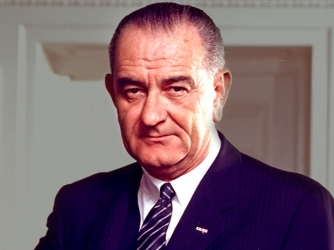 President Lyndon B. Johnson had a strong friendship with Church President David O. McKay, perhaps the strongest friendship ever between a prophet and U.S. president.

While flying to Sacramento, President Johnson even made an unscheduled stop to visit the prophet in Salt Lake City.

"I could not fly over Utah without stopping to see President McKay," he said. "I always feel better after I have been in his presence." 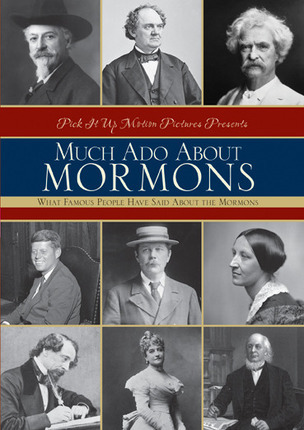