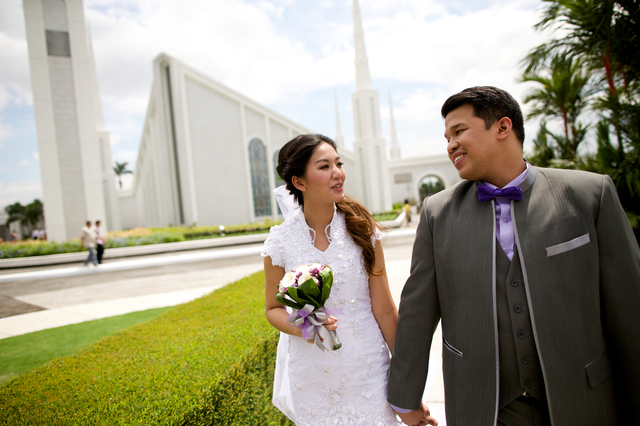 What God Taught Me at a Women-Witnessed Sealing

September 24, 2019, is now the best day of my life. That afternoon, I was married and sealed to my smart, fun, and beautiful wife, Madison. In the months prior to our wedding, we worked on planning the entire day out, making sure not to miss a single detail. One of these details was choosing who the witnesses at our sealing would be. Knowing that our witnesses had to be men, I asked my dad and my wife asked her dad. They both agreed, and our sealing was as amazing as we could have ever hoped.

Nine days later, President Russell M. Nelson announced changes to ordinance-witnessing policies, revealing that men and women can be witnesses to baptisms and sealings. Churchwide, these changes were met with excitement and open arms, with many members sharing how much they were looking forward to seeing the updates take place in real life. 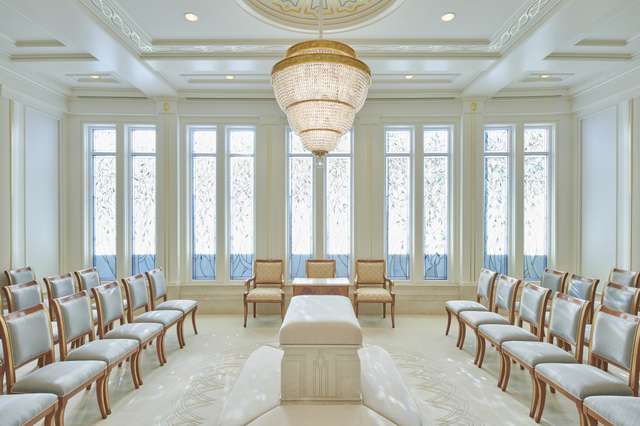 A sealing room in the Rome Italy Temple. Image courtesy of ChurchofJesusChrist.org.

Ten days after the announcement, I attended the sealing ceremony for my wife’s dad. He was set to be sealed to his wife on their two-year wedding anniversary. As my wife and I, along with the other guests, began to fill the plush chairs of the sealing room, we quietly waited for the soon-to-be-sealed couple. As we sat, I slowly noticed that the couple's mothers were in the witness chairs.

► You may also like: How Women Have Been Witnesses to the Most Significant Events in Church History

It took me a couple minutes, but I finally realized I was witnessing something new. Until the recent changes, I’d assumed that witnessing ordinances was a priesthood duty and that's why only men could do it. Turns out, I was wrong, and I’m happy I was.

In that sealing room, my understanding of the ninth Article of Faith was solidified. It teaches, “We believe all that God has revealed, all that He does now reveal, and we believe that He will yet reveal many great and important things pertaining to the Kingdom of God.” God has revealed brilliant truths to the prophets of the Restoration, and He has many more to share. In the words of President Nelson, “The Restoration is a continuing process, and we have a lot to do before the Lord will come again.”

I immediately knew these changes were divinely given. There was no doubt, no uncertainty or hesitation in that special room. Only the love of God, friends, family, and a couple—the same love that was at Madison and my sealing just 19 days earlier.

Sitting in that room, waiting to watch my father-in-law be sealed to his wife, with their sealing about to be witnessed by his loving mother and his wife’s mother, everything felt right. The couple, the other guests, and I were witnessing the great promise of the Restoration—God is not silent and still speaks to His children!

Revelation is alive. We sing, “there is no end to wisdom . . . there is no end to truth.” We teach God has spoken, God does speak, and God will speak. With these changes, men and women can now be witnesses to the most important ordinances on earth. I’m grateful for what Heavenly Father has revealed and what He now reveals, and I’m looking forward to what He’ll continue to reveal to His true and living prophets.

► You may also like: How One Woman's Impromptu Speech Led to the First Sister Missionaries Being Called