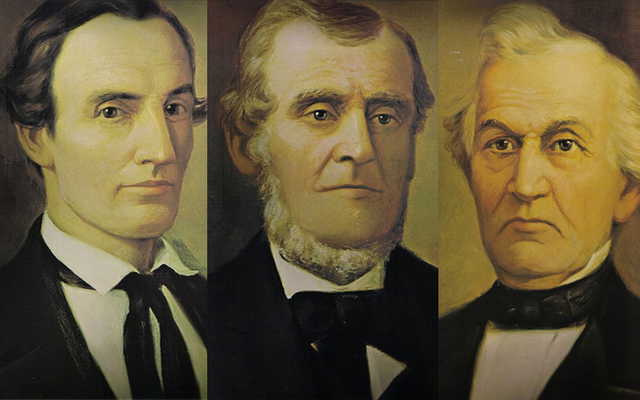 The following article was originally published on LDS Living in July 2015.

The names of Oliver Cowdery, David Whitmer, and Martin Harris are familiar to most of us, notably because of their role as witnesses to the reality of the Book of Mormon. (Note: The Three Witnesses, unlike the Eight Witnesses, were shown the plates by a heavenly messenger, not Joseph Smith.) But though their testimonies are still printed at the beginning of every copy of the Book of Mormon, all three of these men left the Church at some point—only two returned. Find out what happened to the Three Witnesses after they signed their names to their testimonies. 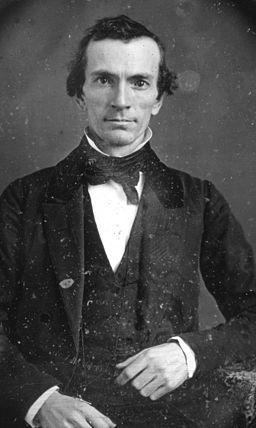 Oliver Cowdery first came in contact with the gospel in 1829 while boarding with the Smith family as a school teacher. He quickly embraced the story of The First Vision and found himself eager to be a scribe for Joseph during the translation of the Book of Mormon.

A revelation given in 1829 (D&C 17) instructed Oliver Cowdery, David Whitmer, and Martin Harris that if they were humble and had faith, they would be permitted to be the three special witnesses the Book of Mormon described.

Cowdery continued to serve alongside Joseph Smith in the years to come. But in 1838, after a disagreement with early Church leaders, Cowdery was excommunicated. Though he disputed the charges of dishonesty and lying about Joseph Smith, he left the Church for the next several years. He eventually made his way back to Ohio, going into law with his brother, Lyman. Unlike many others who left the Church during times of trial, Cowdery never became antagonistic towards the gospel or lost his testimony.

In fact, after seven years of practicing law, Cowdery traveled to Winter Quarters, Nebraska, to seek readmission to the Church and was rebaptized there. He had plans to go west with the Saints but died of tuberculosis before he was able to. He was 43 years old.

David Whitmer, another of the three witnesses, recalled Cowdery’s parting words: “I was present at the death-bed of Oliver Cowdery, and his last words were, ‘Brother David, be true to your testimony to the Book of Mormon.’”