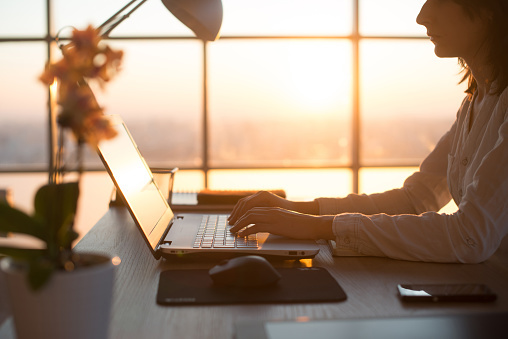 Sitting at my desk, looking over my extensive list of words and knowing there were many more yet to be found, I felt awe, and I knew more than ever before that the Book of Mormon could not be explained away as the work of one or several 19th-century authors. No man or woman—be it Tolstoy, Tolkien, or Twain—could use unique vocabulary for over 50 individuals.

Editor’s Note: The following is an introductory excerpt to a series of article taken from “Evidences for the Prophet Joseph Smith as Found in the Pearl of Great Price” To learn more about this text, click here.

This book is about the Pearl of Great Price, but to get there, I have to start with my relationship with the Book of Mormon. In 2010, I received the idea to type out the text of the Book of Mormon, which I did. It took me eighteen months—565 days to be exact—which is five hundred more days than it took Joseph Smith and Oliver Cowdery to complete the original. I typed every word, cover to cover, except the footnotes. It was an amazing adventure to have the people become real and the doctrines personal. I cannot overstate the power of the experience.

However, the process was long and tedious. I typed early in the morning, late at night, and in between everything I did. When I finished the book of Mosiah at page 207 with 324 pages to go, I experienced what I thought was Book of Mormon–typing fatigue. I wanted to quit, to be done with the project. It had taken me more than seven months to get that far, and as rewarding as it had been, it was taking up all my spare time.

For several days, I lingered in limbo, weighing the practicality and usefulness of continuing. Finally I was motivated by the thought that there might be something more, something of value to experience, so I decided to keep typing, typing, typing to the end.

Never could I have imagined what was awaiting me. All I had to do was continue typing exactly where I left off, bridging the gap between the end of Mosiah at chapter 29 and the first verse of Alma. I wrote about the experience in the first chapter of The Book of Mormon Is True, which I abridge here.

As I began to type, individual words seemed to call attention to themselves. Thoughts came, such as, I don’t remember typing that word before, and This text feels somehow different. After typing more than two hundred pages, I could tell something had changed. I could not identify what it was, but something felt unsettling.