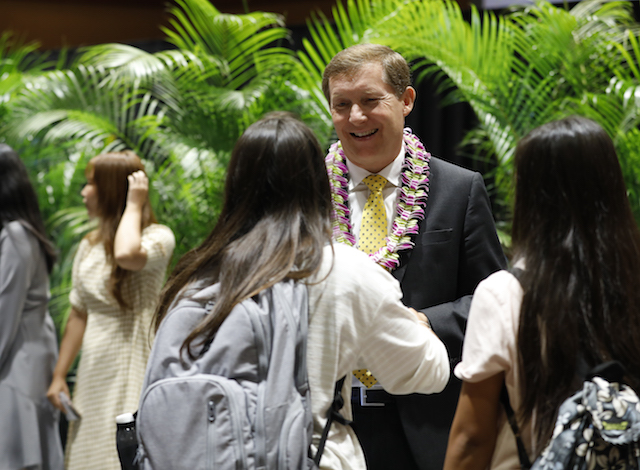 When Elder L. Todd Budge was serving as a mission president in Japan, a man called him to ask for permission to baptize his mother in his ward instead of her ward.

This man had been holding a grudge against his mother’s bishop and said he could never forgive him for something he had done.

“When I heard those words, ‘I will never forgive him,’ my concern shifted from his mother’s salvation to his,” recalled Elder Budge, who is now a General Authority Seventy.

Elder Budge said he shared Doctrine & Covenants 64:9-10 with this man and invited him to pray and think about his request. The man called back a few days later.

Mormon Life Atonement BishopAtonement,Bishop,Mormon Life
Comments and feedback can be sent to feedback@ldsliving.com