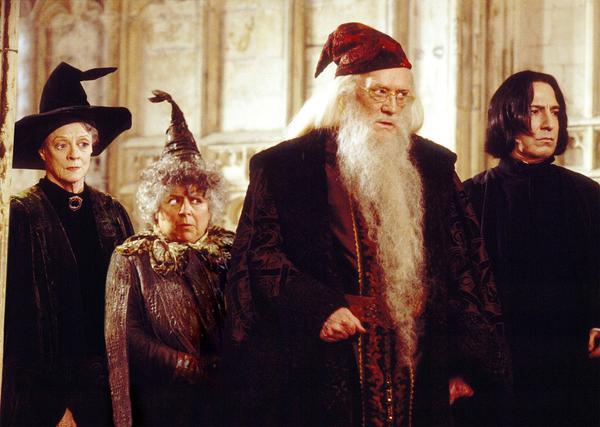 In 2008, 100 Yale students lined up to apply for the new course I was offering on the Harry Potter series and Christian theology, many standing outside in subfreezing temperatures because there wasn’t enough space in the classroom.

The course originated because the positive depictions of witches and wizards led some Christians to believe the books were heretical. But to my mind, there was so much more to Christianity than its stance on witchcraft, and I wanted to give students a chance to think about some of those topics.

So what does the series really say, and does its message overlap with Christian belief and values?

To answer that, I have to tell you a little about the class. The 18 students I admitted represented a microcosm of our world: A Jewish student sat between a Chinese atheist and a Hindu who went to Catholic school in India. There was a Southern Baptist, an Episcopalian, a Methodist and a Mormon.