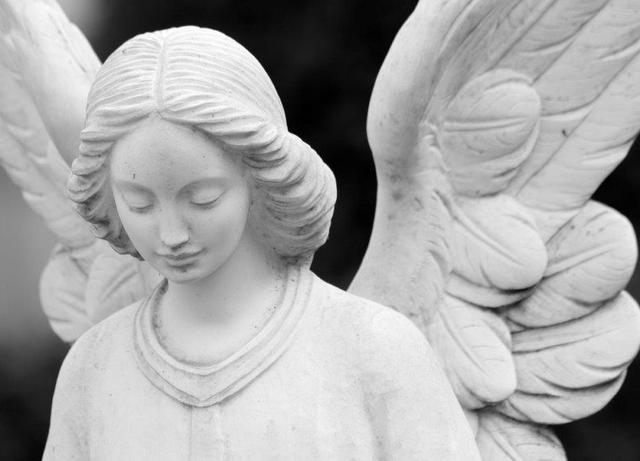 When an Angel Helped Parley P. Pratt Escape from Jail on the Fourth of July

An article published in the LDS newspaper theTimes and Seasons on January 15, 1844, details the life of Nathan Pratt, a son of Parley P. Pratt who passed away at the age of 5. In his short life, Nathan Pratt experienced upheaval, persecution, poverty, and even spent time in jail with his father before becoming a refugee. However, the Times and Seasons article also expresses an incredible miracle Parley P. Pratt and his family experienced on July 4. Here is an excerpt from that article:

[Nathan Pratt] was born in Caldwell Co., Missouri, A.D. 1838. The honoured place of his birth, was not a stable, like his Redeemer’s of old, but a small house belonging to Mr. Isaac Alred.

At the age of two weeks, he was removed into a new house, without a floor, door, window, or chimney. This being soon demolished by the rage of persecution, he removed nine miles, to the town of Far West, being then six weeks old.

Here he lived in a house nine feet square, built of logs; but even here, the rage of his enemies soon searched him out, and when he was three months old, his father was torn from him and confined in a Missouri dungeon, leaving him and his mother, who lay sick of a fever, exposed to the wrath of a band of savage murderers, who at that time over ran and ravaged the whole town; they fired several rifle balls into the house, and scores of them were afterwards picked up in the door yard.

Soon after this he came with his mother and spent much of the winter in prison with his father, where he sometimes served as a shield, to guard his bosom from the threatened violence of the angry guards.

At the age of nine months, the exterminating order of the modern Nero, (L. W. Boggs) was so far enforced as to banish him and his mother from the state at the point of the bayonet; leaving his father still in prison.

They fled to Quincy, Illinois, a distance of two hundred miles; where they lived till the following July, without the assistance of a husband or father.

On the grand anniversary of the American Independence, the glorious 4th of July, his father being instructed and warned, by an Angel of the Lord, in a vision of the night, burst his chains, threw open his prison doors, and emerged forth from the prison; and after wandering for near a week, night and day, almost without food, he avoided all pursuit and arrived at the residence of his family; this closes the first twelve months of the events connected with the life of Nathan Pratt.