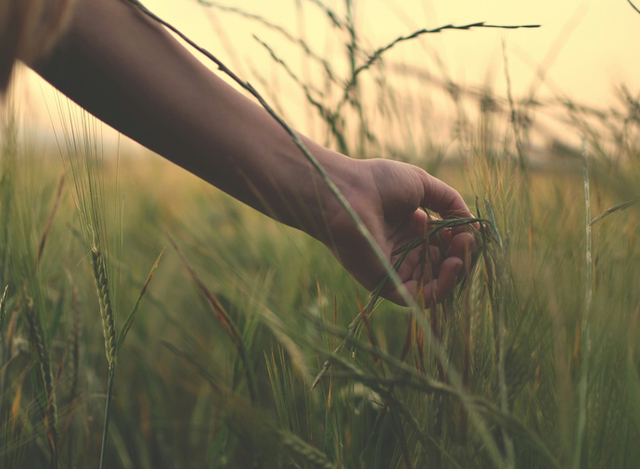 When Herbert Hoover Praised the Women of the Church During WWI

Latter-day Saint women have always been able to hold their own. The doctrine and practices of the Church regarding women give us confidence born of the Spirit and teach us how to lead, teach, testify, rally others to a worthy cause, and express ourselves. And it has always been so. . . .

When in 1876 President Young charged Emmeline B. Wells with leading an effort among the Church’s women to store grain against a time of famine, he admitted that “the men have tried for years, but they have continued to let the grain go; now we want to see if the sisters will be more successful.”1 They had all kinds of problems storing the wheat. It got moldy and filled with weevils. Thousands of bushels were lost as they experimented. But the women persisted. Over the decades, they learned to raise money to buy wheat, to raise wheat themselves, to store it properly, and to mill it into flour. Not only would their efforts be successful, over time they would pay dividends. After San Francisco’s devastating 1906 earthquake, the first carload of flour to reach the survivors was from wheat milled from Relief Society reserves. The following year, the Relief Society sent wheat to China to help with a famine there. And most notably, during a worldwide grain shortage that complicated troop logistics during World War I, the Relief Society sold some 200,000 bushels of grain to the U.S. government.2

Herbert Hoover, then head of the U.S. Food Administration, wrote to Utah Congressman Milton H. Welling: “The recent action of the women of the Church of Jesus Christ of Latter-day Saints, in Utah, in releasing wheat and flour for the use of our allies and our own soldiers abroad is so commendable that I wish to drop you this line merely to assure you of my appreciation of this service performed by the Church.”3 The Relief Society’s wheat contribution was deemed significant enough that after the war’s end, President and Mrs. Woodrow Wilson visited Salt Lake City, in part to thank Emmeline B. Wells, the Relief Society general president, for the wheat that had helped keep troops alive during the war.

On the other side of the Atlantic, Ida Bowman Smith accompanied her husband, Elder Hyrum Mack Smith of the Quorum of the Twelve, to England in 1913, where he presided over the Church’s European Mission during World War I. Ida worked tirelessly to organize Relief Societies throughout England to help with the war effort. Those sisters rolled bandages, made mittens, and knitted socks—hundreds of thousands of them. At the war’s end, Ida was recognized by the Lady Mayoress of Liverpool and received a citation from the English government and a medal from the king and queen of England for her efforts.4

Emmeline, Ida, and countless other women from the Church’s earliest days have exemplified Brigham Young’s view that women have “an immense amount of influence in guiding, directing, and controlling human affairs.”5

4. See the obituary of Ida Elizabeth Bowman Smith, Deseret News, late September 1918. Ida Smith is the grandmother of Elder M. Russell Ballard of the Quorum of the Twelve Apostles. 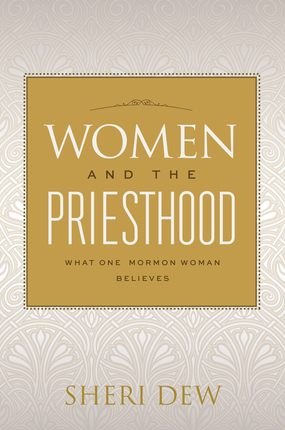 Get more fascinating insights in Women and the Priesthood.

In Women and the Priesthood, Sheri Dew discusses the varying responsibilities of men and women in the context of key doctrine of the Church, including the eternal truths that women are vital to the success of the Lord's church, that God expects women to receive revelation, and that both men and women have access to God's highest spiritual blessings.

This enlightening book shows how studying the doctrine of the priesthood will help you find the answers you seek about women and the priesthood, about women in the Church, and about the vital influence righteous women can have in the world.