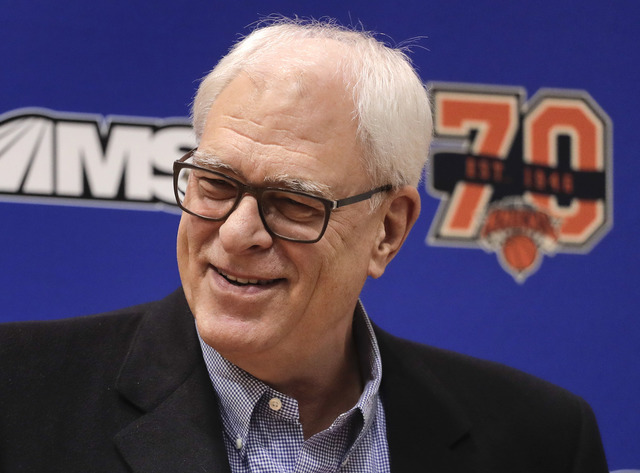 In 1998, NBA coach Phil Jackson mislabeled Mormonism as a "religious cult or sect," according to the Deseret News, while trying to defend Chicago Bulls player Dennis Rodman's disparaging comments about Mormons. However, Jackson recently revealed how Mormons responded to his comments nearly 20 years ago in the perfect way by sending him five copies of the Book of Mormon.

Back in 1998, Rodman used a curse word when he spoke about members of The Church of Jesus Christ of Latter-day Saints, saying, "It's difficult to get in sync because of all the (expletive) Mormons out here. And you can quote me on that,” according to the Deseret News.

He was fined $50,000 for the comments, according to The New York Times.

In response, Jackson said in 1998, "To Dennis, a Mormon may just be a nickname for people from Utah. He may not even know it's a religious cult or sect or whatever it is."