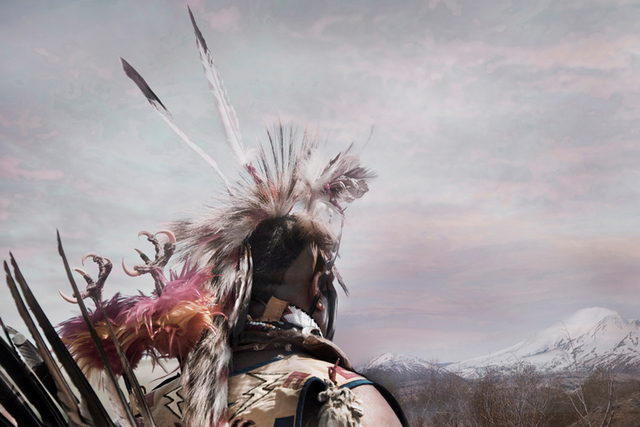 The following excerpt from The Holy Temple by President Boyd K. Packer illustrates how we can receive "help from beyond" to do temple work.

Each Monday morning he left his family in the care of his wife and hiked up through Flat Bottom Canyon, down Dry Canyon to the south end of Cache Valley, and on to Logan. After his week's work on Saturday, he walked home to spend Sunday with his family.

He was not a young man, just over five feet tall, and very slight in build. He was, nevertheless, assigned as a hod carrier. For the younger readers I explain that a hod carrier would fill a V-shaped wooden box full of mortar or plaster. He would lift it to his shoulder and carry it to where the masons were working, often carrying this very heavy weight up long ladders.

On the afternoon of August 11, 1883, Brother Smith was supplying two plasterers who were finishing the ceiling a hundred feet above the ground in the northwest tower of the temple. Suddenly the scaffolding gave way, tipped to one side, and fell. The projections for the spiral staircase had been installed. The three men tumbled through these projections and landed at various levels amid the rubble. The record states that they were removed to their homes and soon returned to their work, having sustained only minor injuries. 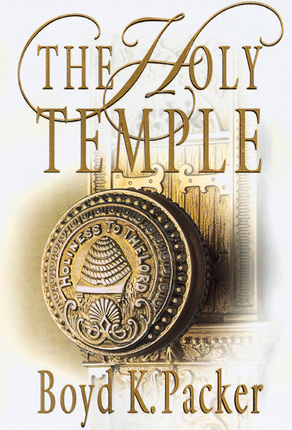 Read this groundbreaking book—one of the most comprehensive and definitive works written about temples.

In President Packer’s characteristic warmth and authoritative manner, he examines in appropriate detail the doctrines and practices surrounding the holy temples that dot the world. A timely and valuable book, The Holy Temple will help members at every stage of life as it focuses on a temple’s purpose, beauty, and the blessings it offers.

Part one offers the Lord’s invitation: “Come to the temple.” It sets forth the requirements for attendance and the attitude and behavior appropriate for those attending that holy place on the first and all subsequent occasions. Part two deals in brief fashion with the ancient temples, then turns to the central human figure in the work of the temple—Elijah the Prophet, who anciently held the keys relative to the sealing power of the priesthood. Malachi’s prophecy and the human tradition about Elijah’s return in the latter days are impressively set forth.

Elijah’s return and all that it means for the happiness and salvation of man-kind are the themes of parts three and four. Following early Restoration scenes, the Kirtland Temple is built at great personal sacrifice. Dedicated, it fulfills a major purpose in the glorious visions of April 3, 1836, the Savior himself introducing three heavenly beings who then convey priesthood keys. One of these is Elijah. Thereafter the revelations progressively develop the doctrine of temple work for both the living and the dead; under divine direction temple ceremonies are introduced, and participants eagerly flock to the Nauvoo Temple; through President Wilford Woodruff the supporting work of lineage linking is clarified by revelation; and the spirit of Elijah is mani­fest both in and out of the Church as genealogical research and temple work blossom, temples multiply, and those beyond the veil assist those involved in the work here.