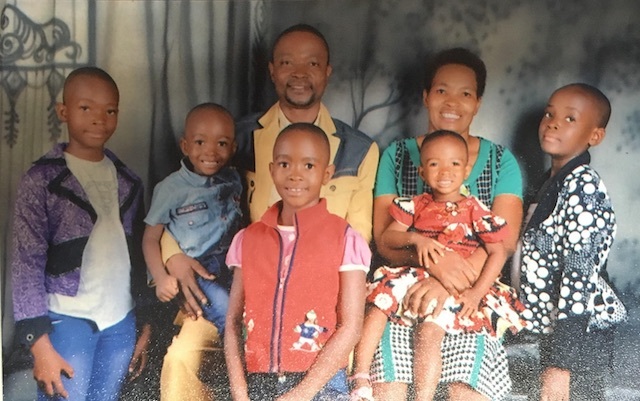 One of Many Success Stories

Justin wrote of a family he helped that probably reminded him of his own. They were a family with seven children and were resettled in San Diego from a refugee camp in Uganda. When they arrived, the resettlement agency gave them a government-funded apartment. “They spent about two months in their apartment without being visited by the agency which resettled them,” Justin wrote. “The parents and children started wondering what their future [would] look like in the U.S. with no English skills and no job. Some of the family members who were mature enough were almost developing mental illnesses due to their permanent fear of hardship and the uncertainty about tomorrow.”

New Neighbor Relief visited the family and started working with them. They enrolled the three younger children in school, and, within six months, secured jobs for each of the adult children and their parents. “Today, this family is self-reliant,” Justin wrote. “Two of the boys bought cars to help them go to and from work and help their family members too . . . fears about tomorrow left them step by step.” 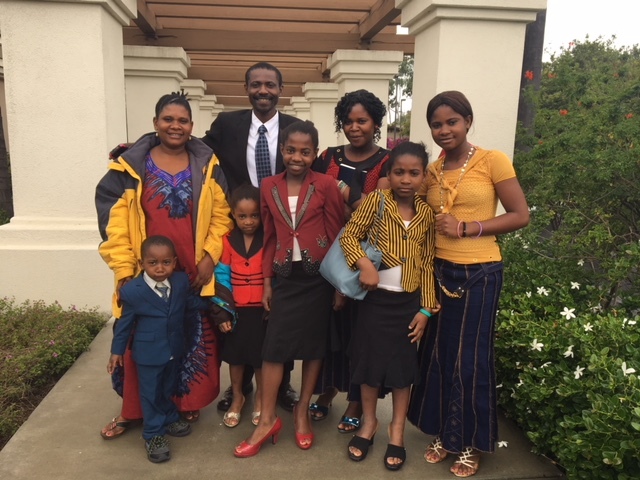 The Ekyamba family, one of many helped by New Neighbor Relief

Justin continually hopes and prays that one day he will be reunited with his family. “I have faith that my Heavenly Father hears my prayers,” he wrote.

The process is not easy. Justin has been waiting three years for his asylum case to be heard by the court. Once he is granted asylum, he’ll be able to bring his wife and five children to the United States to join him.

In the meantime, he continues to find purpose and satisfaction in helping other families in need.

Want to help refugees in your own community? Check out the Church’s I Was A Stranger website.