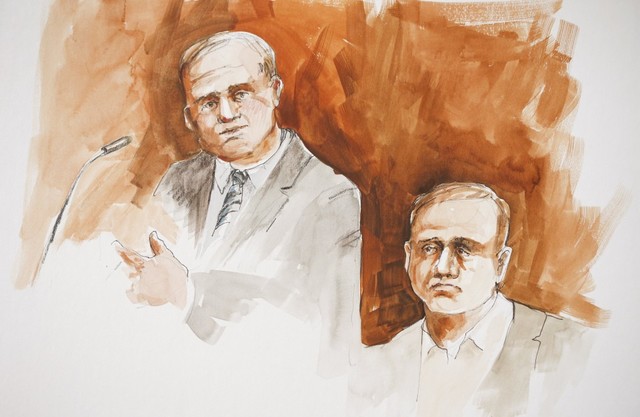 Why 2 FBI Agents Attended a Mormon Church During an Investigation

After Latter-day Saint Ammon Bundy led a group of armed militants to seize the headquarters of the Malheur National Wildlife Refuge in Harney County, Oregon—during which one man was shot and killed while resisting arrest—the FBI began an investigation which brought some of its agents to an LDS church.

The FBI sent two agents to attend religious services at a Mormon church in Burns, Oregon, on January 10 as part of its investigation into the takeover of the Malheur National Wildlife Refuge, according to court testimony Wednesday.

FBI Agent Ben Jones, who belongs to The Church of Jesus Christ of Latter-Day Saints, said he told his supervisors that if he goes to the church, "I was going to go as who I was.''

"Was I there to investigate you? Partly yes," Jones said, under questioning by defendant Ryan Bundy, who was at the church that day. "I was there to see if you were recruiting people."

Jones said he and another agent attended the service that day, and identified themselves as Mormons and by name.

Read the rest of this story at www.oregonlive.com