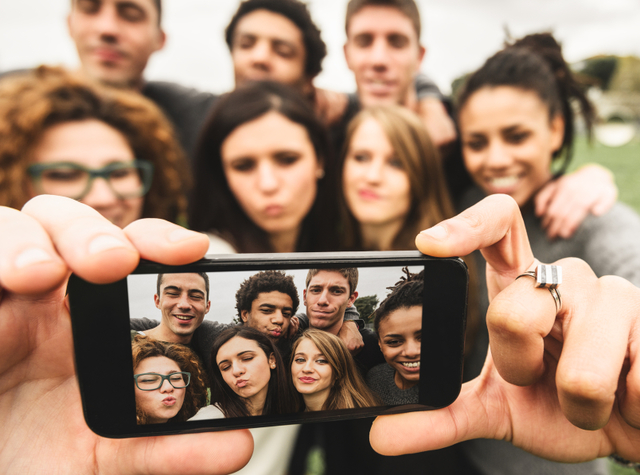 Why Do Millennials Leave the Church?

Did you know that, according to a recent PEW study, the retention rate of the Church is only 64 percent? While higher than other Christian religions, this speaks to the new trend we see among millennials who choose to distance themselves from organized religion and specific churches. But what causes this phenomenon?

Shannon Hall-Bulzone is a 31-year-old ex-Jehovah’s Witness who didn’t “want to be the problem worshipper” in her congregation.

“I don’t think you have to be a member of a man-created religion to have a relationship with God,” Hall-Bulzone said.

Instead, like 35 percent of her millennial peers, she’s chosen not to participate in organized religion at all.