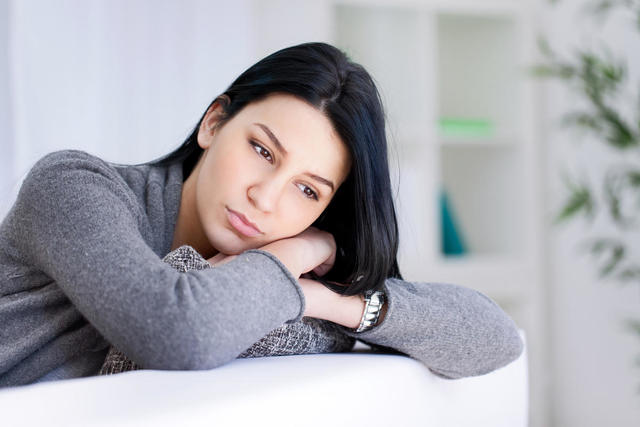 Anna Lenhart struggled for years with the decision to go on a mission. She'd wanted to serve since she was a young girl, but every time she prayed, she felt like God was pulling her in a different direction. Sadly, Anna was often belittled for not going, but through the years she learned that a mission status does not define self-worth.

"How little we know of each other’s missions on this earth," she writes.

“God loves us equally, but he loves missionaries just a little extra,” the sealer winked as he congratulated the bride and groom, who had both recently returned from missions.

Across the room, my mom’s eyebrows shot up and the light caught her eye as she laughed. My husband of just four months threw his arms around me, and out of the corner of my eye, my mother-in-law and aunt winced. I had the distinct feeling that we’d all been relegated to some sort of awkward club for high school misfits while the rest of the cool kids got to go to the party.

I explained to him after the ceremony that this was not the first time someone had told me God loved me less because I didn’t serve a mission. I was used to hearing it, from friends who served, from boys I’d dated, from parent after parent and even some bishops. I had learned to have confidence in and gratitude for God’s plan for me, but it still hurt my feelings when I was treated like a second-class disciple because that plan hadn’t involved 18 months in a calf-length skirt and a nametag. But surrounded by three of the women I admire most, all of whom also hadn’t felt the call to serve as full-time missionaries, the suggestion no longer seemed hurtful or judgmental; it was simply hilarious.

Especially hilarious, because if I had believed it, nothing could have been more damaging to my self-esteem.