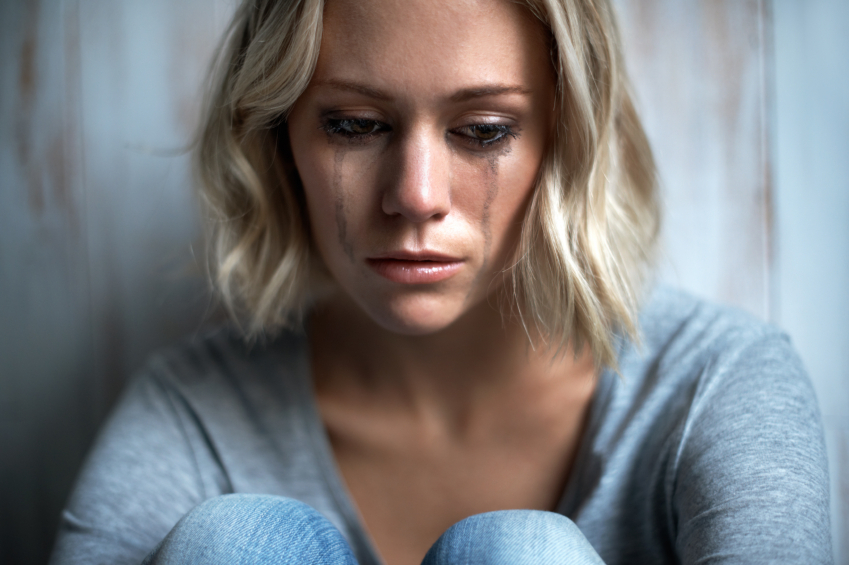 Why I Disagree When Someone Says People Who Struggle Are 'Broken'

I’ve been trying to figure out when “broken” became the new normal. I don’t remember the term “broken people” being thrown around much when I was a lad. We talked about broken homes, I remember, and sometimes an occasional broken family. But as far as I can tell, people didn’t get broken until sometime in the late 1990s. But now it seems that broken people are everywhere. And the phrase “we are all broken” seems to have become a favorite theme of Church talks from General Conference on down.

I get why we do this. It shows that we are affirming and compassionate—that we recognize that everybody is imperfect and that we all need each other’s love, not each other’s judgments. “We are all broken” is a much better talking point than, “some of you are broken and some of us are whole,” which, unfortunately, was often the gist of our rhetoric back before we all became broken.