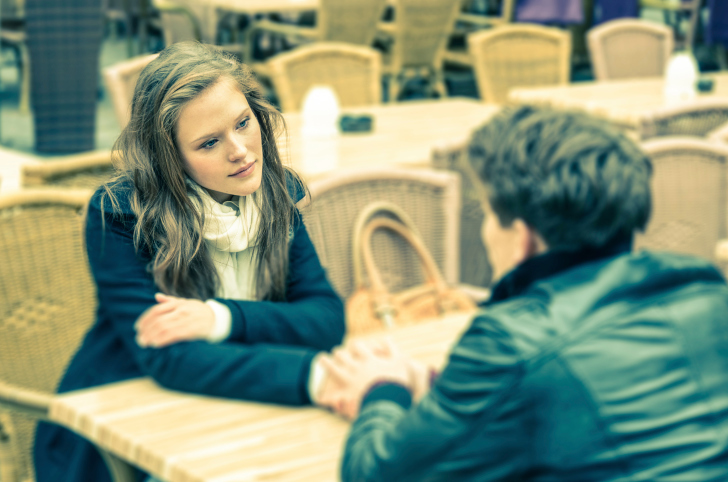 Why I Kept Dating Someone with a Pornography Problem 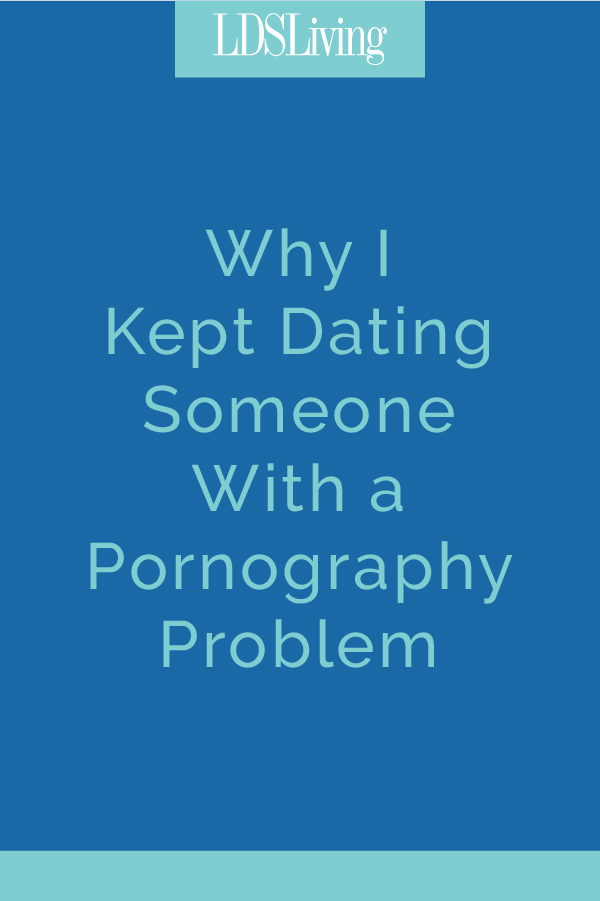 As a single sister in the Church, I’ve gone on my fair share of dates (more than I can remember in my 10 years of dating). Going out with someone who has a problem with pornography was never my goal in life. In fact, I had tried to avoid it at all costs. But as I got older, I realized that finding someone who had never been mixed up in pornography was going to be trickier than I thought.

Last year, I dated someone who alluded to me that he used to have a problem with pornography. We’ll call him Guy #1. (He was the first guy to tell me, but he wouldn’t be the last.) I could see the effects of the pornography seeping into the way he treated me. He really adored me, but his brain had been tainted by the years of pornography use. And I understood from the few conversations we had about it that it was a battle that he was still struggling with to some degree.

He was never extremely open about his problem, and I had no idea where he stood with the Lord and his testimony. This made me afraid to be open and vulnerable with him, and I never truly trusted him. I wanted things to work out between us, but no matter how much I tried, the thought always came to me, “You should break up with him.”

Fast forward one year. I would say that I had built a good little fortress to protect my heart. Right when I thought I wouldn’t ever really trust someone again, I met a new guy. We’ll call him Guy #2. I instantly felt a good connection with him. We were able to talk easily, and he was very open about who he was and the path that he had followed in life. It wasn’t a pretty one.

He told me that he had been involved with various kinds of pornography from a young age. I thought I was going to end up going through the exact same thing I had with Guy #1 because they had each struggled with pornography. But that’s where their similarities ended.

And I knew that he was taking a courageous leap of faith to be so honest with me, someone he hadn’t known very long but whom he genuinely cared about. I know it wasn’t easy for him to talk about it, and I found myself trying to be as unassuming and kind as possible when he opened up.

Every honest conversation we had helped take down the fortress around my heart, brick by brick. It’s astonishing to think that I trusted him—really trusted him. If you were to look at his history on paper, it would be filled with red flags that would entice any girl to run for the hills. But he was using the Atonement of Christ to wipe out those red flags and truly change.

So I have realized that not all pornography addicts are created equal. A fair portion of Latter-day Saint men have had some involvement in pornography, that doesn’t mean those men are somehow evil, sinister, or set on breaking the hearts of all Latter-day Saint women. Pornography is a severe addiction because of chemicals in our brain that are released when experiencing pornography, which can come in all shapes and sizes. The men are often victims just as much as the women are. And women struggle with pornography too, although usually in less visual forms like novels.

I have learned that it is far more important to see who the man is today and who he can become tomorrow than to focus on who he used to be. Having true charity means giving people the benefit of the doubt. This principle could be called, “husband trajectory.” It could be applied to a current husband or someone who may become your husband.

I am by no means endorsing being in a relationship with someone who is addicted to pornography. But I have learned firsthand that each person and each relationship is different. Following the Spirit will be the best guide for your future happiness. But when a loved one comes to you with a confession involving pornography, please listen with an open mind and heart filled with charity. There’s no “one size fits all” cure for individuals affected by this modern plague, but trusting one another and trusting in the Atonement is a pretty good start.