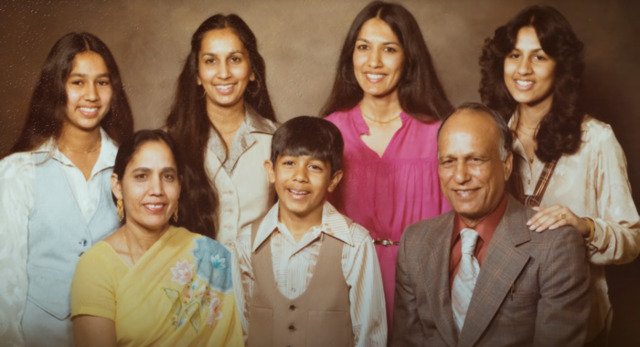 In the early 1970s, the Church was having difficulties locating suitable property to build a stake center in Yuba City, California. Mehar Tumber and his family, devout Sikhs, had a peach orchard on land that would work well for the new building, but the property was not on the market to sell. That changed, however, when they were approached by Church representatives.

Raji Tumber, Mehar’s daughter, remembers the day her father announced he had sold the property.

“He had the biggest smile on his face and was so happy,” Raji told Church Newsroom. “He thought it was a blessing to have a religious organization . . . as an anchor to our property.”

Now, nearly 50 years later, that stake center is being dismantled and razed to make way for the newly announced Feather River California Temple. Over the years, the Tumber family’s relationship with the Church has grown in mutual respect. Mehar has passed away, but his children look forward to the new temple.

“The temple coming here . . . is special. And [Mehar] would be absolutely thankful for it over anything else,” added Mehar’s son, Ravi Tumber.

Watch the video below to see pictures of the Tumber family and learn more about their relationship with the Church. The clip also captures how pieces of the dismantled stake center are being donated to local charity and faith organizations.

Read the full summary of the video at Church Newsroom.