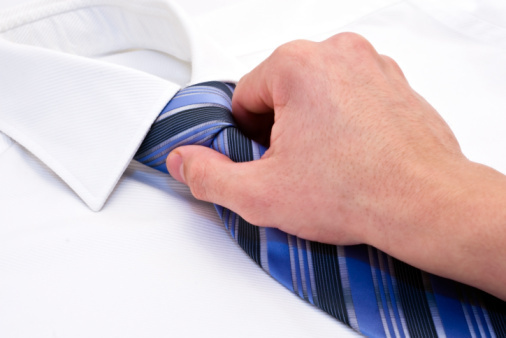 Excerpt from "Be Ready" by Henry B. Eyring:

The destiny of the rising generation of priesthood holders is far more than to be ready to bring God’s power down to heal the sick. The preparation is to be ready to go and do whatever the Lord wants done as the world is preparing for His coming. None of us knows exactly what those errands will be. But we know what it will take to be ready, so each of us can prepare.

What you will need in the dramatic moment will be built in the steady performance of obedient service. I will tell you two of the things you will need and the preparation it takes to be ready.

The first is to have faith. The priesthood is the authority to act in the name of God. It is the right to call down the powers of heaven. So you must have faith that God lives and that you have won His confidence to allow you to use His power for His purposes.

An instance from the Book of Mormon will help you see how one man made that preparation. There was a priesthood holder named Nephi who received a hard assignment from the Lord. He was sent by God to call wicked people to repentance before it was too late for them. In their wickedness and hatred, they were killing each other. Even their sorrow had not humbled them enough to repent and obey God.

Because of Nephi’s preparation, God blessed him with power to fulfill his assignment. In His loving and empowering words to Nephi, there is a guide for us:

“Blessed art thou, Nephi, for those things which thou hast done; for I have beheld how thou hast with unwearyingness declared the word, which I have given unto thee, unto this people. And thou hast not feared them, and hast not sought thine own life, but hast sought my will, and to keep my commandments.