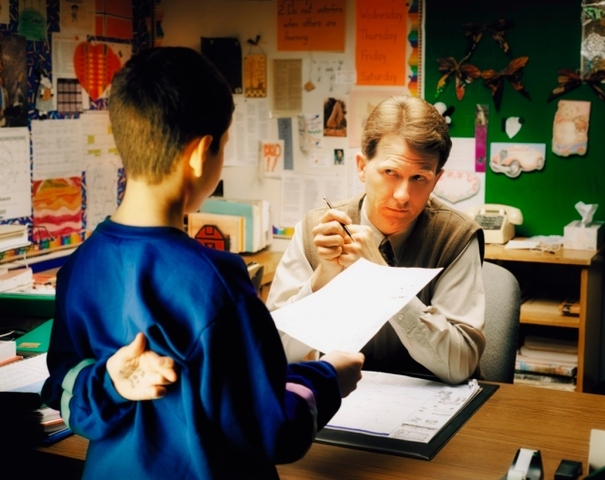 In front of this vast worldwide audience and with some reservation, I make a personal confession. I do this as an introduction to a subject that has weighed heavily on my mind for some time. In 1955, after my freshman year of college, I spent the summer working at the newly opened Jackson Lake Lodge, located in Moran, Wyoming. My mode of transportation was a 14-year-old 1941 Hudson automobile that should have received its burial 10 years earlier. Among the car’s other identifying traits, the floorboards had rusted so badly that, if not for a piece of plywood, I could have literally dragged my feet on the highway. The positive is that unlike most 14-year-old cars in this time period, it used no oil—lots of water in the radiator, but no oil. I could never figure out where the water went and why the oil continually got thinner and thinner and clearer and clearer.

In preparation for the 185-mile (298-km) drive home at the end of the summer, I took the car to the only mechanic in Moran. After a quick analysis, the mechanic explained that the engine block was cracked and was leaking water into the oil. That explained the water and oil mystery. I wondered if I could get the water to leak into the gas tank; I would get better gasoline mileage.

Now the confession: after the miracle of arriving home, my father came out and happily greeted me. After a hug and a few pleasantries, he looked into the backseat of the car and saw three Jackson Lake Lodge towels—the kind you cannot buy. With a disappointed look he merely said, “I expected more of you.” I hadn’t thought that what I had done was all that wrong. To me these towels were but a symbol of a full summer’s work at a luxury hotel, a rite of passage. Nevertheless, by taking them I felt I had lost the trust and confidence of my father, and I was devastated.