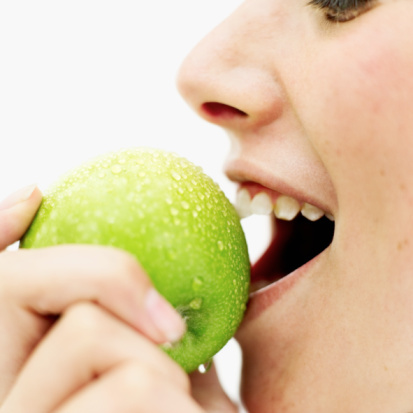 Excerpt from "Let Him Do It with Simplicity" by Elder L. Tom Perry:

It was in March of 1845 that Thoreau decided to move out on the banks of Walden Pond and spend two years trying to figure out what life was all about. He settled on a piece of property owned by his good friend Ralph Waldo Emerson. He purchased an old shanty from a railroad worker, and tore it down. From the lumber from the shanty and the lumber from the woods, he constructed his own cabin. He kept meticulous financial records, and he concluded that for a home and freedom he spent a mere $28.12. He planted a garden, where he sowed peas, potatoes, corn, beans, and turnips to help sustain his simple life. He planted two and a half acres of beans with the intent of using the small profit to cover his needs. Small profit indeed: $8.71.

Thoreau lived quite independent of time. He had neither a clock nor a calendar in his little cabin. He spent his time writing and studying the beauties and wonder of nature that surrounded him, including local plants, birds, and animals. He did not live the life of a hermit—he visited the town of Concord most days, and he invited others to come into his cabin for enlightening conversations. When the two years ended, he left his cabin behind without regret. He considered the time he had spent there a proper amount of time to accomplish his purpose—to experience the spiritual benefits of a simplified lifestyle. He also felt he had other life experiences ahead of him. It was time to move on and explore other opportunities.

From his experiences at Walden Pond, Thoreau determined that there were only four things that a man really needed: food, clothing, shelter, and fuel. I would like to expand on each of these four basic needs of life, as well as the spiritual benefits of a simplified lifestyle.