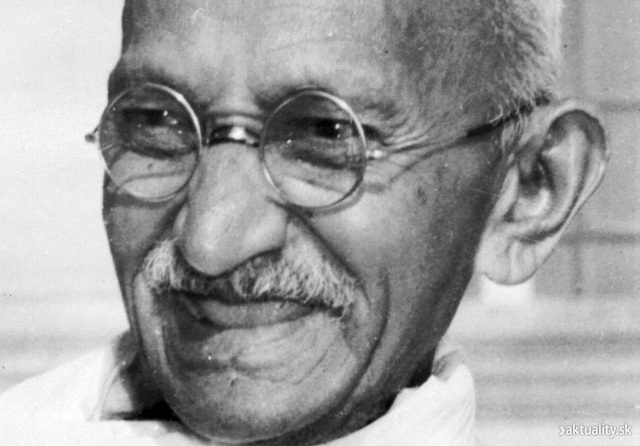 These quotes, just like the people who uttered them, will change the way you view the world.

These distinctive writers, statesmen, scientists, and liberators all at one point were awarded a Nobel Prize for their achievements in peace, medicine, physics, or literature. They also have had their pearls of wisdom quoted at general conference, which is a feat less well publicized, but still an honorable mention to add to their accolades.

Mahatma Gandhi never actually received the Nobel Peace Prize, but he was honored posthumously in 1948. The Nobel Prize for Peace was not awarded to any other that year, and Gandhi had been nominated before his death. Nobel Committee members have publicly expressed regret over the omission, such as Geir Lundestad stating “The greatest omission in our 106-year history is undoubtedly that Mahatma Gandhi never received the Nobel Peace prize. Gandhi could do without the Nobel Peace prize, whether Nobel committee can do without Gandhi is the question.” Hence, I have decided to include him at the top of this list as a Nobel Laureate.

“If a single man achieves the highest kind of love, it will be sufficient to neutralize the hate of millions.” —Mahatma Gandhi, quoted by David B. Haight in October 1982 #LDSconf

“Man’s destined purpose is to conquer all habits, to overcome the evil in him and to restore good to its rightful place.” —Mahatma Gandhi, quoted by Delbert L. Stapley in October 1974 #LDSconf

English writer and poet Rudyard Kipling was awarded the Nobel Prize in Literature in 1907.

“The tumult and the shouting dies;
The captains and the kings depart.
Still stands thine ancient sacrifice,
An humble and a contrite heart.
Lord God of Hosts, be with us yet,
Lest we forget, lest we forget.”
—Rudyard Kipling, quoted by Gordon B. Hinckley in October 2000 and April 2004; Thomas S. Monson in October 1976, October 1982 and October 1995;  Ezra Taft Benson in April 1989  #LDSconf

“Far-called, our navies melt away;
On dune and headland sinks the fire—
Lo, all our pomp of yesterday
Is one with Nineveh and Tyre!
Judge of the Nations, spare us yet,
Lest we forget—lest we forget!”
—Rudyard Kipling, quoted by Gordon B. Hinckley in October 2001 #LDSconf

Read the rest of this story at mybestlds.com