Remember that first 15 minutes from Pixar’s UP, of Carl and Ellie’s married life together? Well, be prepared to laugh and cry again as this adorable LDS couple, well into their 80s, play the theme from UP as a piano duet for their 60th anniversary.

The couple in this video are the grandparents of pianist Jason Lyle Black–-a local YouTube celebrity with over seven million views to his credit. Black wrote the arrangement for his grandparents who have played piano duets together since they were first married.

“My grandparents were very excited to be part of this video,” Black noted. “It was so fun to work with them on it. I’ve loved their piano duets ever since I was a little kid, so this will be a family treasure for all of us.”

The video is a homage to UP, featuring the tennis-ball cane, the “Adventure Book,” and even a “Squirrel!” reaction from the family dog along with a brief cameo appearance of Black clad in a “Wilderness Explorer” uniform.

Want more from Jason Lyle Black? Then check out his incredible and unexpected covers, from a "Frozen" duel to finding true love at Comic Con, from a song showing the evolution of Taylor Swift to an incredible cover of  Ed Sheeran's "Photograph."

For more about Jason Lyle Black, visit him on Facebook at facebook.com/jasonlyleblack, or on his website at www.jasonlyleblack.com. 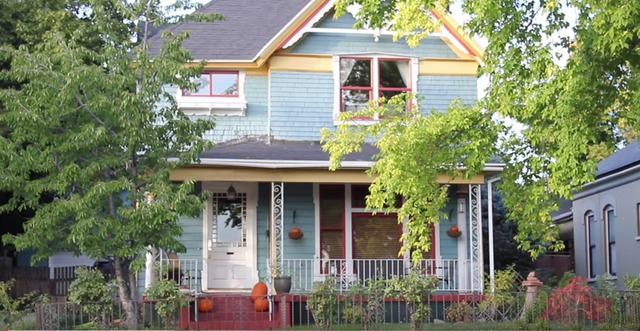