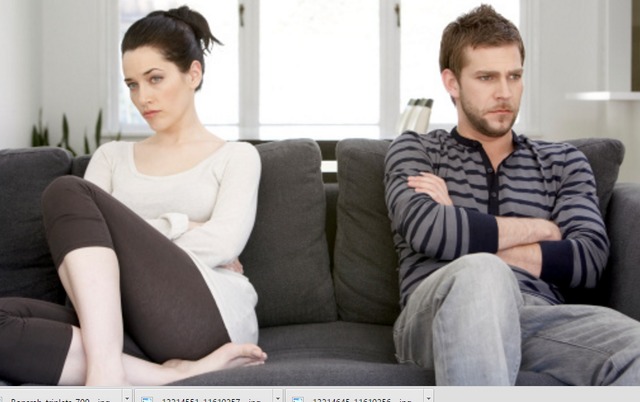 Politics & Controversial Topics: How to Be Respectful Even When We Disagree

Political bashing, hateful comments, constant arguing. We're all getting tired of it. So then why can't we stop? In our excitement to share our opinions and practice our freedom of speech, we need to remember there are ways we can disagree without being disagreeable. We need to strive to be Christlike, even when discussing politics.

Having been in the public eye, I understand that negativity is “part of the gig.” There will always be harsh voices, and most of the time, those voices are loud.

I know there are some who would argue that it’s their “right” to post whatever they’re feeling online. But somewhere along the way, freedom of speech got twisted into “freedom to hate,” and I believe social media is largely to blame.

Hidden behind computer screens or smartphones, with fake names and an agenda, people have given themselves the green light to be as nasty and cruel as they want. I have been genuinely appalled at comments I’ve read targeted toward me and my family.

Is there a way to disagree respectfully? Absolutely. Take a page out of the book of my father-in-law, Gov. Gary Herbert, for example.