The Codex Sinaiticus, the world's oldest Bible, will soon be on display in the British Museum, providing the public with a rare chance to view one of the world's most sacred and important texts. The codex contains the earliest complete manuscript of the New Testament and was the prototype for every subsequent Bible.

The Codex Sinaiticus currently resides in the British Library and has only been lent out one other time, also to the British Museum in 1990. Handwritten in Greek, the text dates back to the 4th century AD.

For those who can't travel to Britain to view the codex in person, check out these incredible pictures. 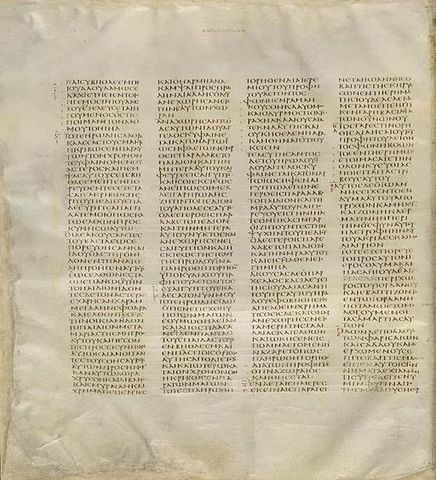 John 21:7, which reads in the King James Version of the Bible: Therefore that disciple whom Jesus loved saith unto Peter, It is the Lord. Now when Simon Peter heard that it was the Lord, he girt his fisher’s coat unto him, (for he was naked,) and did cast himself into the sea. 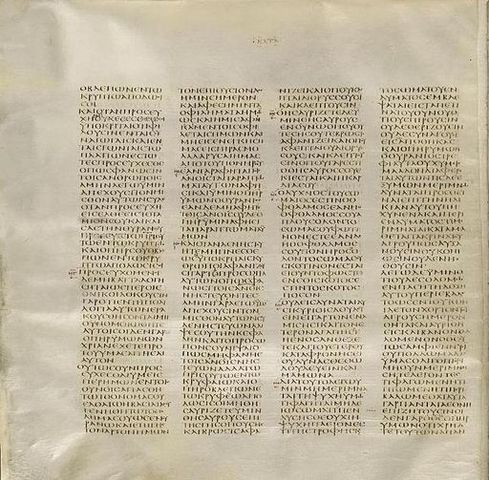 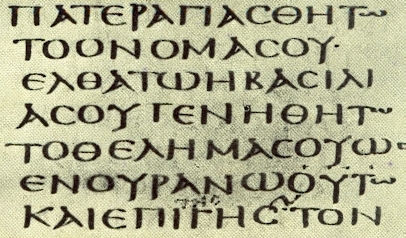 Sample of the Greek writing from the Codex Sinaiticus