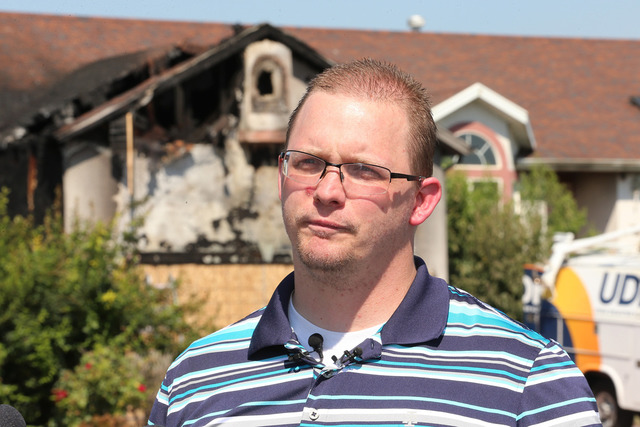 "I Was Here at the Right Time": LDS Man Saves Woman from Blazing Home

LDS man Matthew Hoagland saved a woman from a devastating house fire after noticing the growing blaze in her garage early Tuesday morning.

Despite praise from firefighters who responded to the blaze, Matthew Hoagland said he doesn't consider himself a hero.

"I'm just a good Samaritan who did a good deed, I was here at the right time," Hoagland said, returning to the scene of the fire after finishing his delivery route.

Mormon Life Rescue HomeRescue,Home,Mormon Life
Comments and feedback can be sent to feedback@ldsliving.com